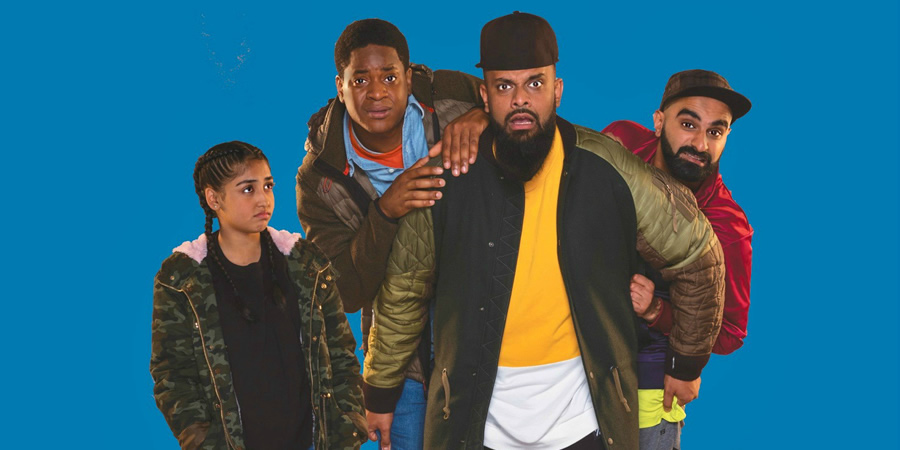 Guz Khan's sitcom took the top spot in the comedy category. The comedy aired its third series on BBC Three in January.

The Young Offenders was highlight commended by the judges too.

The other shortlisted shows were Brassic, Breeders, Enterprice and This Country. 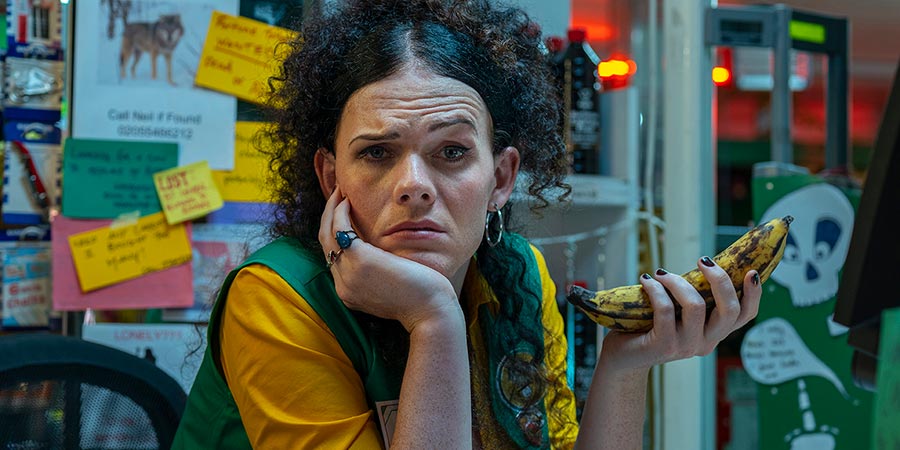 Comedy Central's six-part sitcom for their online social channels won in this category. Created by and starring Jordan Gray, the comedy focused on a transgender character called Liv, who works late night shifts in a supermarket.

Gray tweeted: "We only bluddy WON! This goes out to shelf-stacking transgender narcissists everywhere!"

The other comedies shortlisted in this category were Brain In Gear, Fully Blown, Get Real Dude, Lazy Susan and Sorry. 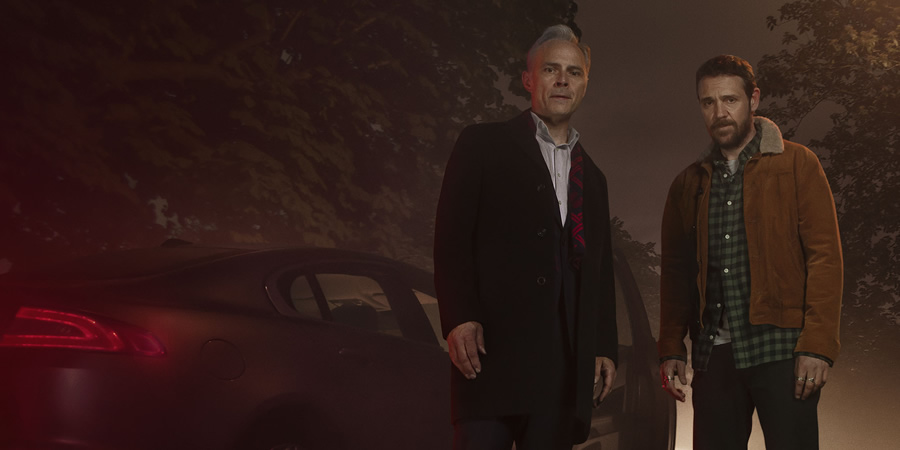 The dark BBC Scotland comedy drama starring Mark Bonnar and Jamie Sives triumphed in the drama category. A second series of the show has already been ordered.

The results were revealed in an online live stream presented by Tom Allen. For a full list of results across all genres see broadcastdigitalawards.co.uk