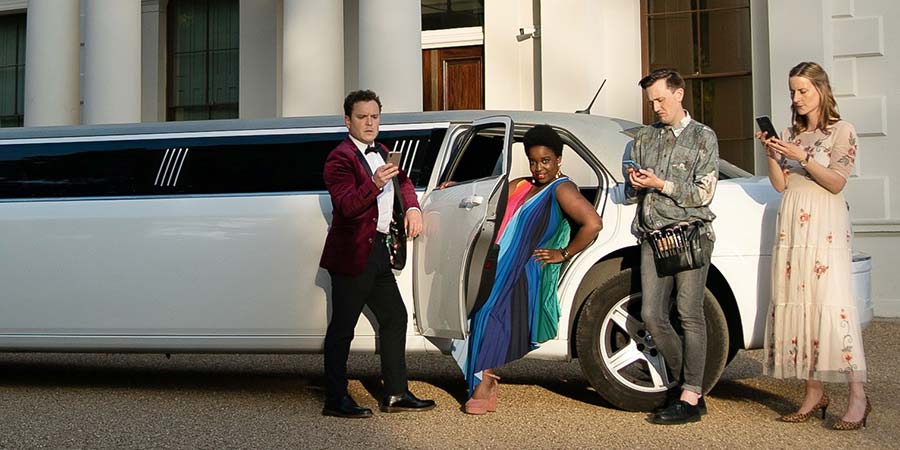 Dolly Adesina, an actress on the verge of super-stardom and a self-described 'black Jennifer Lawrence', is on the way to the London premiere of her first Hollywood film. (But don't worry, she's just like you. Sure, it's pretty likely that she's about to be cast in the next Marvel movie - but she eats pizza and drinks beer and watches Netflix, just like you!)

During the journey, she finds out she is trending on Twitter, but for all the wrong reasons - putting her career in jeopardy.

Sorry explores the ideas of intent, regret and redemption, and asks the question: who gets a second chance?