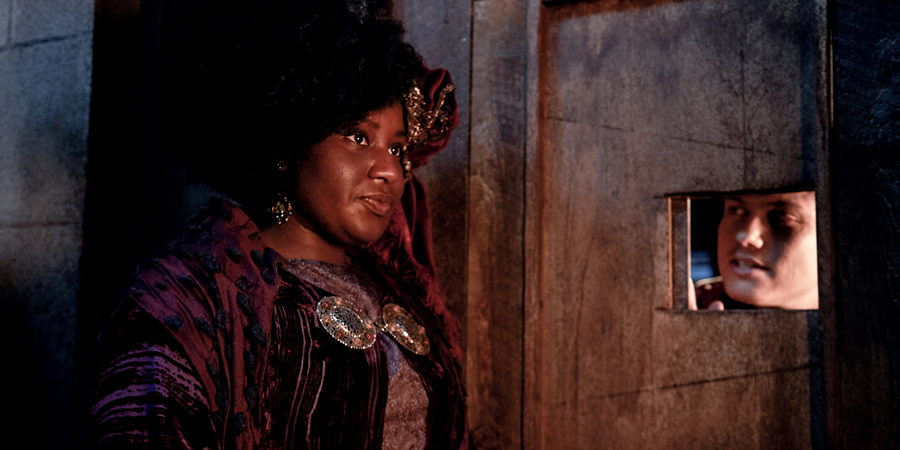 Looking to make new friends, Brian heads to a trendy - but exclusive - new bar that's opened by Munty docks. Surely his clip-on tie will impress the doorman? Barbara bumps into an old school friend, who's now a successful businesswoman. She offers a rare magical object to Howell and a lucrative property deal to Barbara. It's almost too good to be true. While Brian proves a massive hit with the bar's cool clientele, he begins to realise that these people are not quite what they seem.