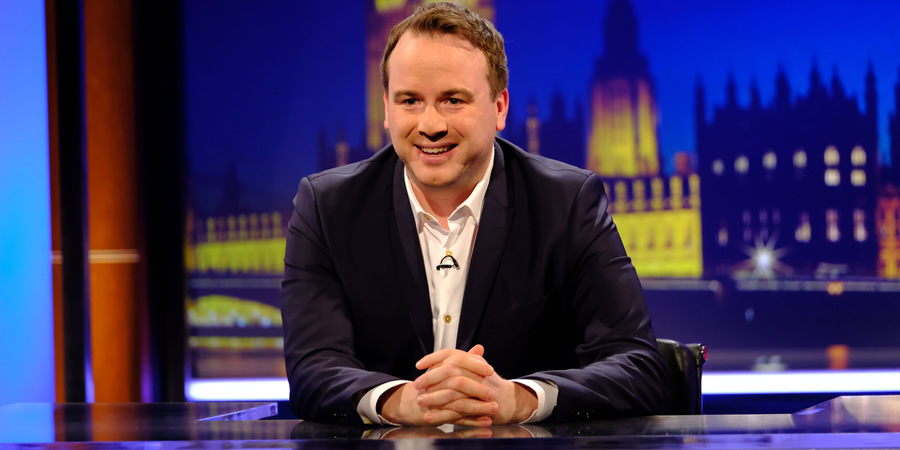 In a time of unprecedented national and global upheaval, the most exciting voice in political comedy, Matt Forde, brings an up-to-date, fearless weekly satirical show to inject comedy into the heart of politics.

Matt is also joined each week by his house band, MP4, the world's only parliamentary rock group whose members are all serving, or former politicians.

In a time where comedy feels like the only way to make sense of our bizarre political landscape, Matt will expertly dismantle political nonsense and celebrate the best and worst coming out of Westminster.