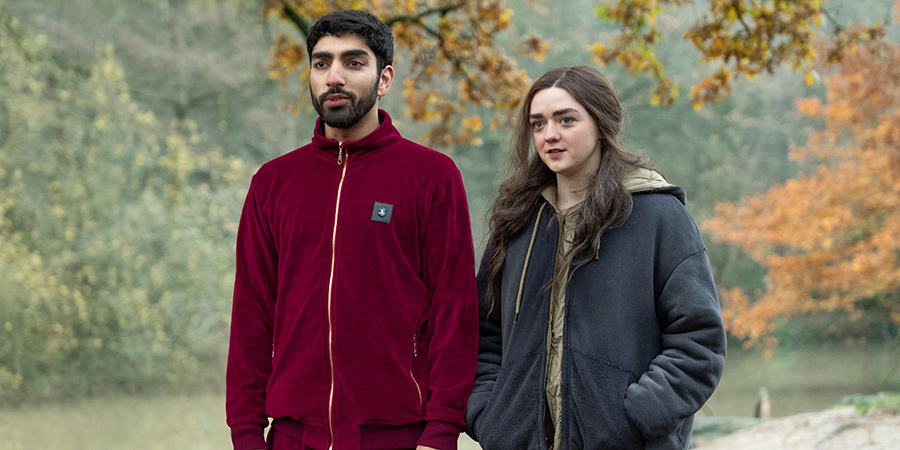 After kidnapping her daughter from Jimmy's, Tina is forced to return to the gangster's mansion with Kim, just in time to save Nicky and Jay from being executed.

After kidnapping her daughter from Jimmy's, Tina is forced to return to the gangster's mansion with Kim, just in time to save Nicky and Jay from being executed. Covering their tracks, the unlikely foursome manages to escape just as Jimmy's criminal associates, Brooks and Thompson, arrive to see their boss.

Jay takes Kim, Tina and Nicky to his girlfriend's house to lie low while Tina struggles to hide her contempt for Nicky and the outside world.

In an attempt to repair his relationship with Kim, Nicky opens up to her about his own grief and the pair share a moment of closeness and reconciliation. Then Tina discovers Jay has stolen the money from Jimmy's and tells him to get rid of it.

As darkness falls, Kim and Tina cover their tracks and Nicky finds himself alone with Kim's notebook...which he can't resist reading. As Jay retrieves the stolen money to return it, he discovers his girlfriend Beth is pregnant but has been keeping it a secret from him.

Next morning, as Kim sneaks out to escape from her mum again, Jay decides to go to the police to protect his family - and accidentally puts them all in mortal danger.