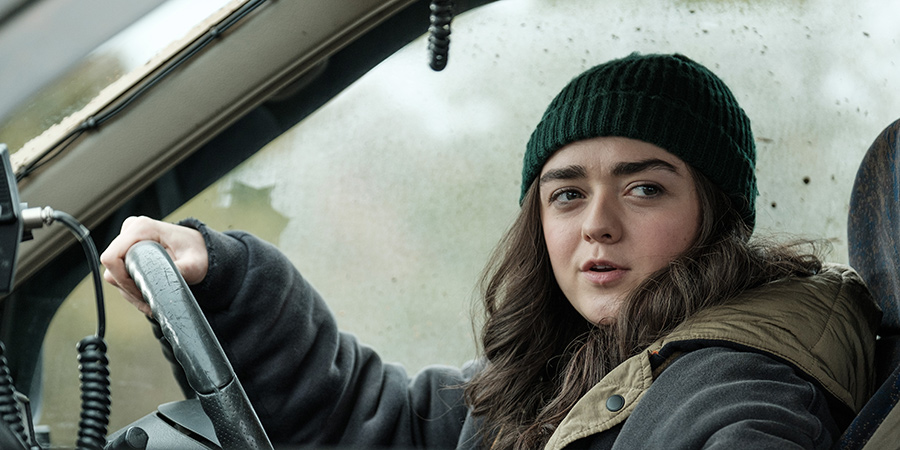 Kim sets out into the real world for the first time on a secret mission. But after encountering hapless brothers Nicky and Jay at their local pub, a seemingly harmless prank sets in motion a series of events that sees them all on the run from murderous gangsters.

Twenty-one-year-old Kim Noakes runs away from her controlling, survivalist mother Tina and the secluded cabin in a Scottish forest they call home. Kim has a notebook with a list of all the things she wants to do in the 'real world' now she's all grown-up; like make a friend; eat candyfloss; scatter her Dad's ashes... and track down Jimmy Davies. the gangster who brutally murdered him in front of her when she was just six years old.

Travelling south to the English coast and the pub where her parents first met leads to a chance encounter with two hapless lads; socially awkward Nicky (nursing a broken heart), and Jay, his charming joker of a brother. Despite Kim's strangeness, Nicky falls for her hard and a drunken night almost leads to a kiss. But Jay can't resist a harmless prank at his brother's expense. It backfires spectacularly, leaving Kim convinced the world is about to end.

Believing time is running out to exact her revenge, Kim hastily breaks into Jimmy's mansion. Nicky chases after her - with a reluctant Jay in tow - unaware of her vengeful intentions and desperate to tell her the truth.