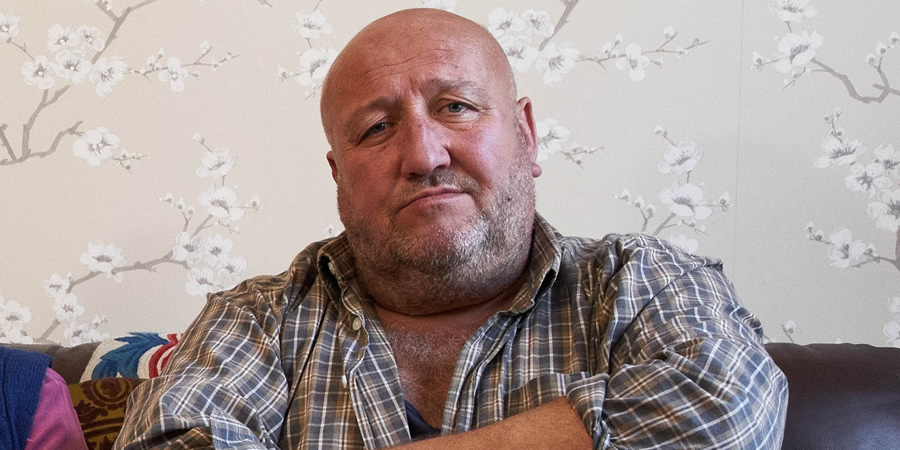 This interview is from the pilot.

Hi Steve. How did you first get involved in acting?

I can't remember a time when I didn't want to be an actor, to be honest. As a small kid I was obsessed with Punch & Judy and puppet shows; as a teenager I worked behind the bar in our local working men's club and saw loads of club acts come and go, and I always wanted to get up and have a crack myself.

I was then lucky enough to have a good teacher at school who got me involved in local amateur dramatics and it sort of took off from there.

I was in the National Youth Theatre Of Wales with Rob Brydon. Him and I met, did the comedy roles they had to offer, and have been mates since.

Comedy was then, and always has been, a driving force in my work. Don't get me wrong, I'll take Hamlet when I'm offered it and I'm old enough to do him, but for now, writing my own stuff and getting it on the telly is a very happy place to be.

You've been in many comedy shows that viewers know and love. Do you have any favourite lines on your CV?

Ooh no... I'd upset too many people who I really admire who've written them, and to name one wouldn't be fair. But I do think The Tuckers is a corker...!

Upstart Crow has gone from strength to strength. Do you think a fourth series is likely? Do you share any traits with Burbage in real life? 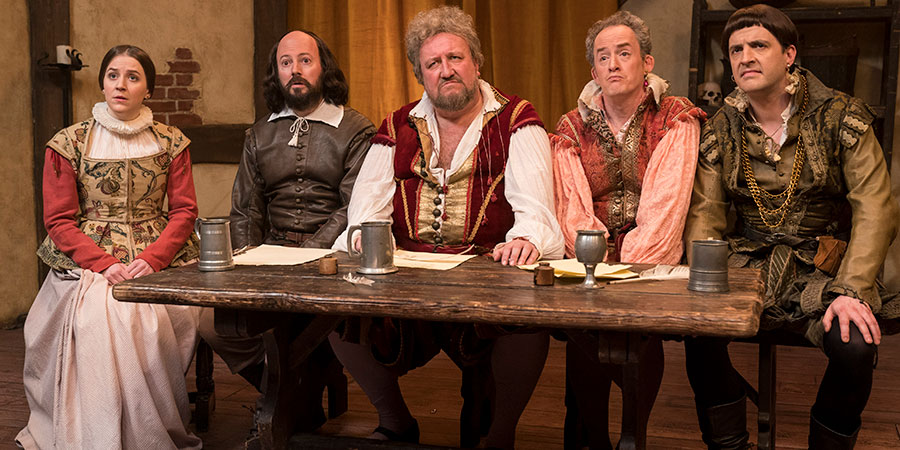 Yes, it's been a fantastic show to be part of. An amazing cast, incredible writer, and I get to wear some tights and a codpiece. I know we'd all love to do a fourth series if asked. So fingers crossed.

And as for what I share with Burbage... well, I can honestly say it's his codpiece, cos I nicked it at the end of the last series and like to just wear it around the house now and again... it's a strong feeling.

Ankle Tag featured recently on Radio Wales as part of their Festival of Funny, and is back soon for a second series on Radio 4. It's a great premise for a sitcom... 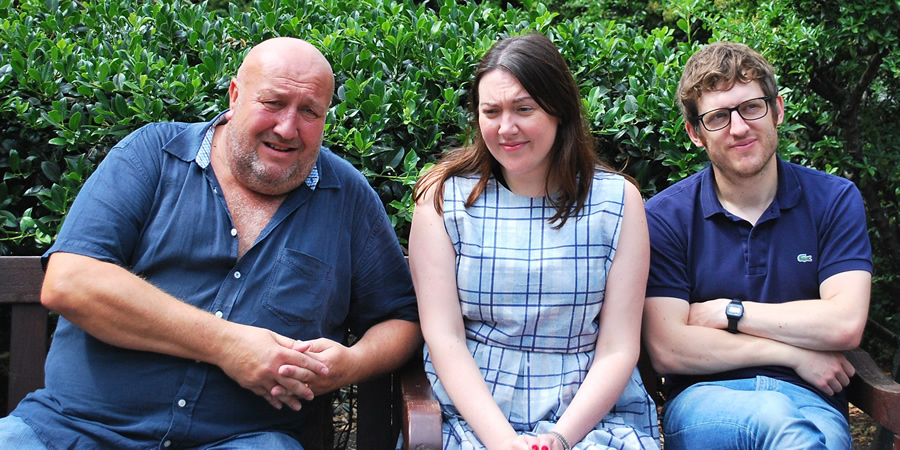 I love doing Ankle Tag... no lines to learn... two fantastic writers and another brilliant cast in the form of Elis James and Katy Wix.
I was asked to do it by BBC Radio Comedy and as soon as I read the scripts knew I had to be involved... an ex conman who leaves prison and blags his way into his son's life again, whilst having to stay with him because he's on the tag is a great premise. And I just really enjoy the medium of radio and the live studio audience, both providing an immediate response to the comedy.

As you've already alluded to, next up for you on TV is The Tuckers. Could you give us a little bit of info about it?

Yes, it's based on a close knit family who'll do anything it takes to survive and keep above water in the fictitious town of Tregarreg in the South Wales Valleys.

What was it like developing and writing the show? 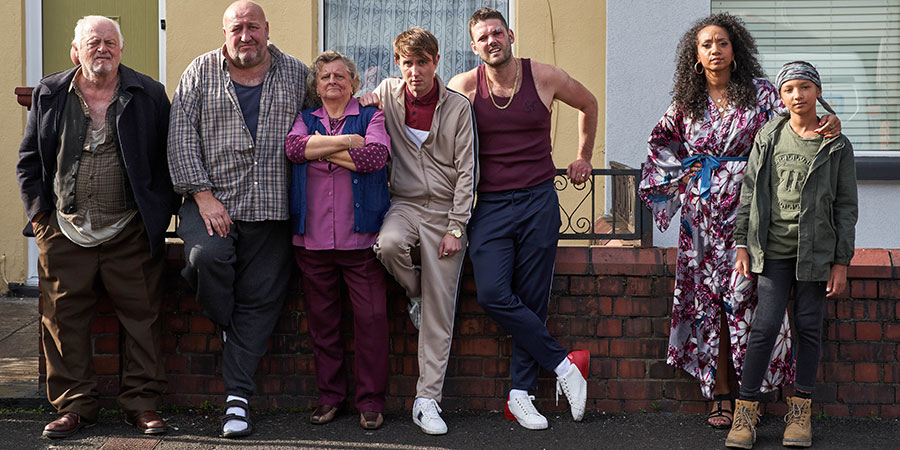 It's been a great process to be honest. BBC Studios, who made it, have been just fantastic, and the fact that it's been commissioned by Paul Forde and Nick Andrews at BBC Wales just feels the perfect fit for it.

I've lived with these characters for many years, they are voices from the past (some of them based on my real life family... one strand of which had been travellers a few generations back) and very much voices of the present and people who I'm pretty sure a lot of other people will recognise as well.

It's totally character led and, although you wouldn't mess with The Tuckers, it's been written with huge love and enthusiasm for a group of people who are not necessarily always honest, but always upbeat... There's a sort of honour and misplaced integrity about them that I love.

Presumably you have some ideas ready for a series, should the BBC give the go ahead to make more?

Well obviously the green light to do more would be fantastic because yes, as soon as my producer Owen Bell and I start chatting about the Tuckers, there's just a wonderful avalanche of ideas that seem to flow from this family. The Tuckers are coming alright.... and I for one hope they'll be around for a good while for us all to get to know them a bit better.

Following The Tuckers, what's next for you Steve?

I'm doing a few shows for the Welsh National Opera in the next month... not in a singing role you'll be pleased to hear, but in a comedic capacity.

And then a new BBC radio comedy series called Relocation which I'm very much looking forward to.

And then apparently it's Hamlet at the RSC for a season... although it was a bad line when my agent rang about that one, so I may have misheard him...