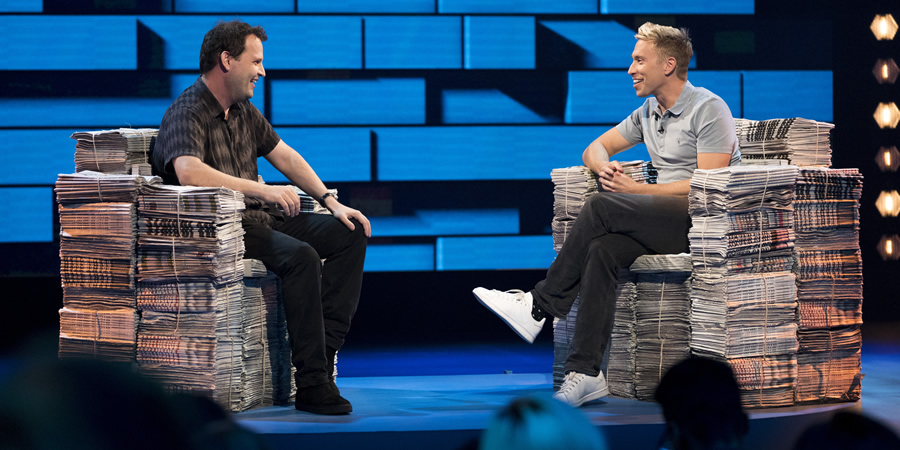 Uber, Trump and Kim Jong-un get the Russell Howard treatment as he mocks the madness of the news. He also chats to comedy writer Adam Kay.
Preview clips

Uber kicked out of London

London went into melt down when it's favourite taxi service lost it's license. Will Russell Howard keep his 4.9 Uber rating?

Russell talks about the police in the UK.

End of the World song

After watching them at the Edinburgh Fringe, Russell tasked Harry and Chris with writing a song about the End of the World... which they did, in only 48 hours! Here it is...

Russell chats to kids around the world about war.

Russell speaks to comedian and former Junior Doctor, Adam Kay, about the NHS.