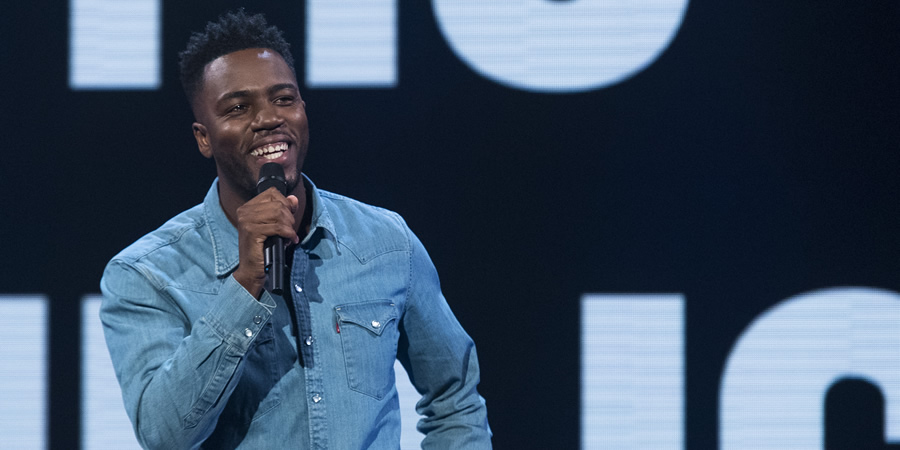 Stand up from Mo Gilligan.

Naomi Klein on our inner Trump