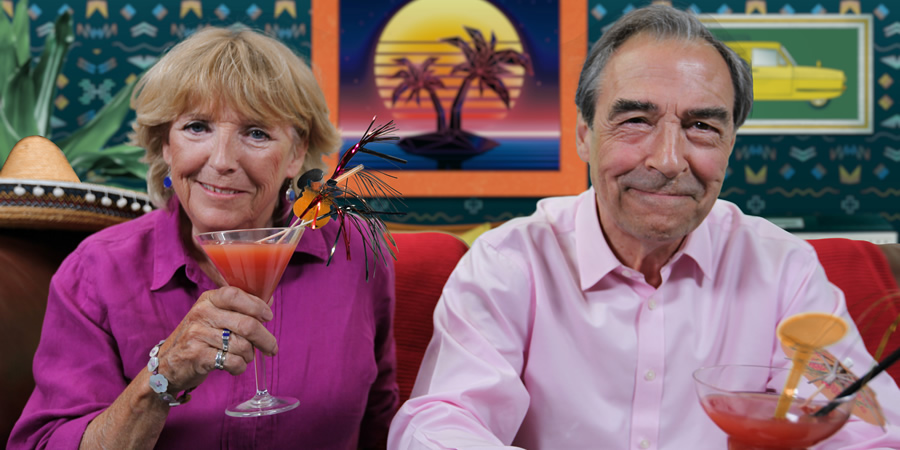 Spitting Image and The Young Ones will feature in this 1984-focused episode against the backdrop of the miners strike. More mainstream comedies like Duty Free and Russ Abbot's Madhouse are also covered.

The Comedy Years: 1984 features interviews with stars of comedy past and present - revealing the comedy moments that inspired them - including the likes of Omid Djalili, Janet Street Porter, Brian Conley, Barry Cryer, Clive Anderson, Shappi Khorsandi and Cannon & Ball.

This episode looks back at comedy from 1984. It was the year of the miners' strike; a conflict that saw Britain embroiled in a bitter industrial dispute as Margaret Thatcher took on union leader Arthur Scargill.

Meanwhile our political figures were on the receiving end of the rudest, most irreverent comedy series we'd ever seen on mainstream television with the creation of Spitting Image.

It was the year when alternative comedy burst into the mainstream, with cult hits like The Young Ones and Alas Smith And Jones now battling it out in the TV schedules with more mainstream shows like Russ Abbott's Saturday Madhouse.

It was also the year the nation mourned the passing of two comedy greats - Eric Morecambe and Tommy Cooper.