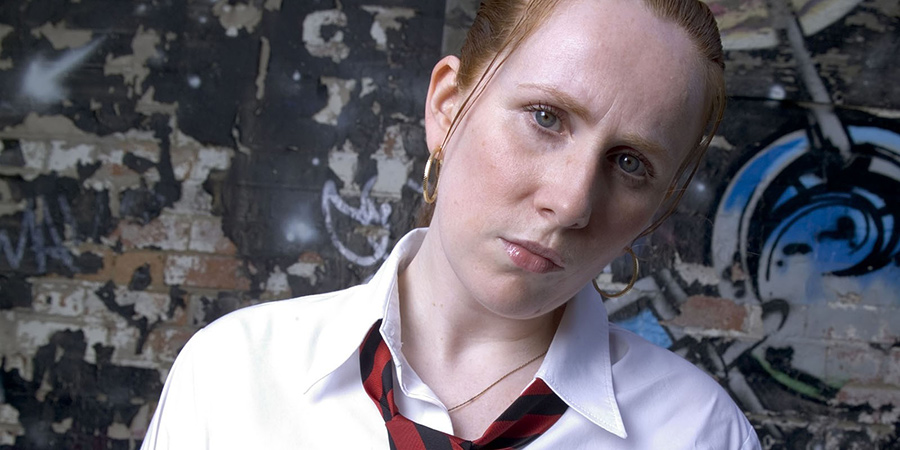 Popular sketch show starring Catherine Tate as a range of characters, including a rude nan and a talkative teenager

The Catherine Tate Show features Catherine Tate playing a wide range of characters, including the unforgettable Lauren Cooper, a stroppy teenager, and the equally spirited Nan Taylor, the scourge of Meals On Wheels.

Other favourites include die-hard romantic Elaine Figgis, and her worldwide search for love; Paul and Sam in their endlessly hysterical life; Kate and Ellen, the bickering work colleagues; Bernie the inappropriate Irish nurse; Vern and Irene with their burger van, and of course, not forgetting Derek Faye - the modern gentleman bachelor.