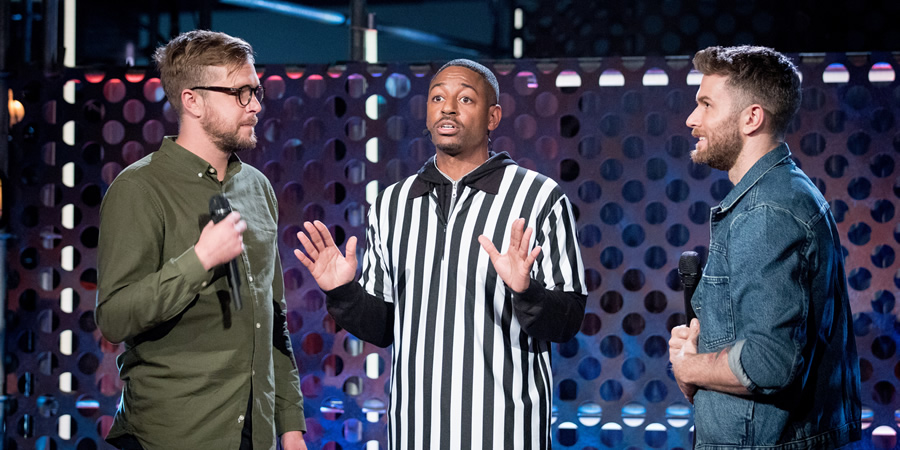 The winners were Iain and Fin. The joke of the night was Paul's joke about pig sex.

Your Mum has seen you wanking

Things get personal as Joel and Iain go head to head.

The digs turn to Joel's biceps and Iain's ex-girlfriends.