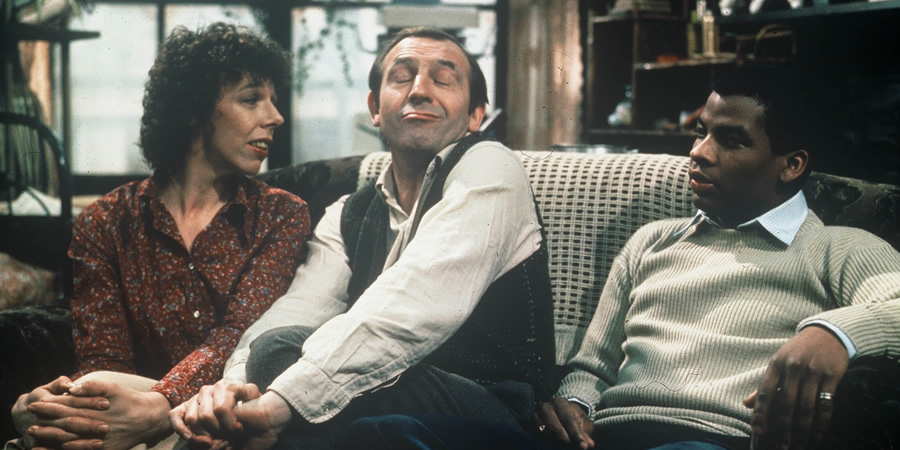 A two part documentary about the sitcom Rising Damp

A two part documentary narrated by Martin Clunes that aims to offer a definitive look behind-the-scenes on classic sitcom Rising Damp. It covers everything from the original stage play, hit TV series and big screen movie.

The documentary features interviews, unknown facts, reunions and location visits from cast and crew and also hears from show creator, Eric Chappell, one of the UK's most successful comedy writers.

The inital broadcast of the documentary is aligned to coincide with ITV3 airing every single episode of the series, and the big screen movie, back to back over the Easter weekend.

- Did you know Richard Beckinsale wore a wig during filming as he had a prison crew cut for Porridge, which was also filming at the time?

- A disco inspired single was released into the music charts off the back of the TV show.