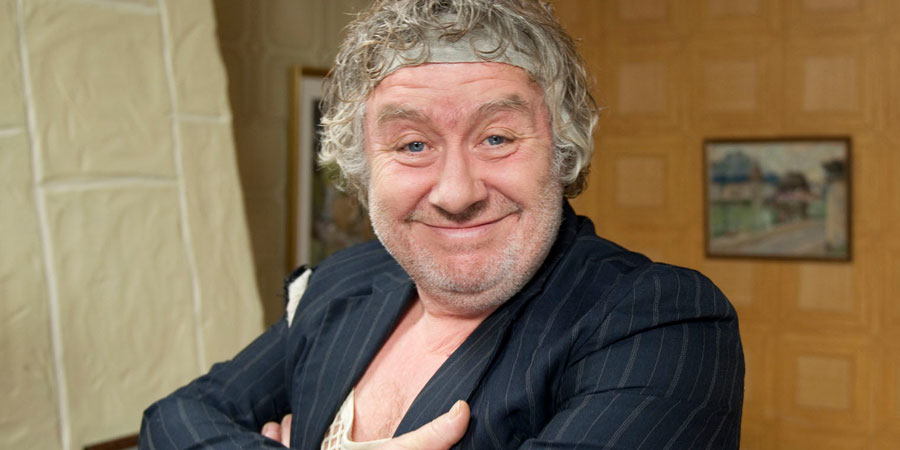 Rab C. Nesbitt is a rude, dirty, lazy, foul-mouthed, sexist, violent, alcoholic. His wife Mary and son Gash must put up with him.

Rab has an opinion on anything and everything; put forward in a way that only Rab can. He is possibly the only person on the planet for whom the phrase 'dysfunctional family' is regarded as a compliment.

His theories may have as may holes as his string vest, and there may be a lot more life in that bandage around his head than in any council suburb, but you cannot escape the wrath of the man from Govan.