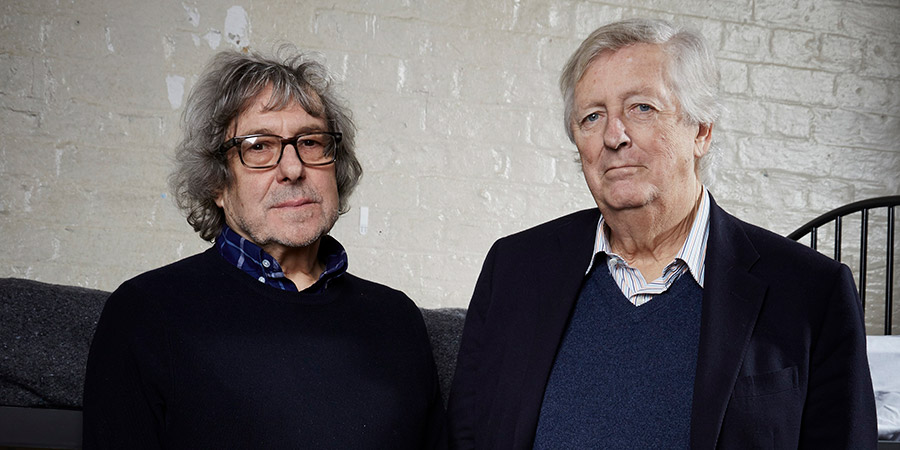 Porridge: Inside Out will tell the real story behind the iconic BBC sitcom, from the pilot episode, through to the Christmas specials and the spin-off follow up, Going Straight.

In a TV exclusive, viewers will be taken on a tour of the pivotal places writers Dick Clement and Ian La Frenais visited during the creation and development of the series, including the pub where they first met, the prisons they researched, and the little known filming locations they used.

Specially commissioned graphics and 3D animation will help bring alive the corridors and cells of Slade prison, providing a unique glimpse of life on the inside.

Each episode will contain classic sketches alongside rare and unseen material from the archives of the writers and the BBC, as well as forgotten treasures and anecdotes from the remaining cast, crew, advisors, friends, family and genuine Porridge fans.

As part of the series, a handful of contemporary comedians will join together to create a celebrity fan club, where they will assess and analyse the impact that Porridge has had on British comedy. And in a series finale, Gold viewers will also be able to vote for their favourite moment, which will be exclusively revealed to both Dick Clement and Ian La Frenais.