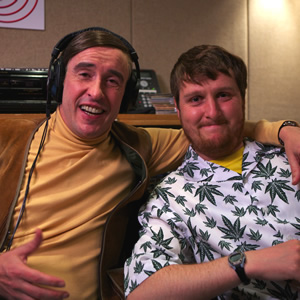 Earlier in the year there were talks between Baby Cow and the BBC, which was the original home of I'm Alan Partridge and Knowing Me, Knowing You in the 1990s, but Sky now appears to be the most likely TV broadcaster for the Partridge revival.

Baby Cow, the production company behind the series, which was co-founded by Steve Coogan, is understood to be nearing a deal with the satellite broadcaster that could see other Coogan-fronted projects with the subscription network.

The deal is also likely to include rights for Sky Atlantic to broadcast TV premieres of the forthcoming second series, expected online in mid-2012, and a Christmas special.

The first series, produced for and funded by beer brand Foster's, consisted of 12 episodes with an average running time of 12 minutes - doubled up, the programme fits snugly into the typical series run of 6x 30-minute slots.

A spokesman for Sky told Broadcast magazine: "We are talking to Steve Coogan about a variety of projects and more details will follow in due course."

Sky has previously admitted that it has tried to 'poach' Baby Cow series Gavin & Stacey from the BBC. It broadcast another series from the independent production company, Chekhov: Comedy Shorts, late in 2010 on Sky Arts. 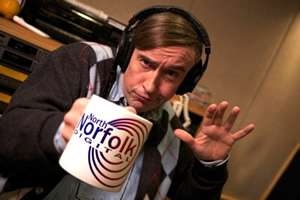