Channel 4 has ordered Big Boys, a semi-autobiographical sitcom by comedian Jack Rooke about an unlikely friendship between two young men who meet at university.

Talking about the plot, the producers explain: "Jack has spent the past year at home with his potty-mouthed mum. He's been grieving for his father and she for her husband, but the time has now come for him to take his place at the local uni.

"There he meets his roommate Danny as the pair are thrown together during freshers week, watched over by an entirely over-enthusiastic Student Union head. Jack and Danny are at significantly different places on the spectrum of masculinity but closely bond during the inevitable chaos and frenzy of a first year."

Rooke will narrate the six-part series, with Dylan Llewellyn playing the character of Jack. Llewellyn is currently best known as James Maguire from Derry Girls (pictured). 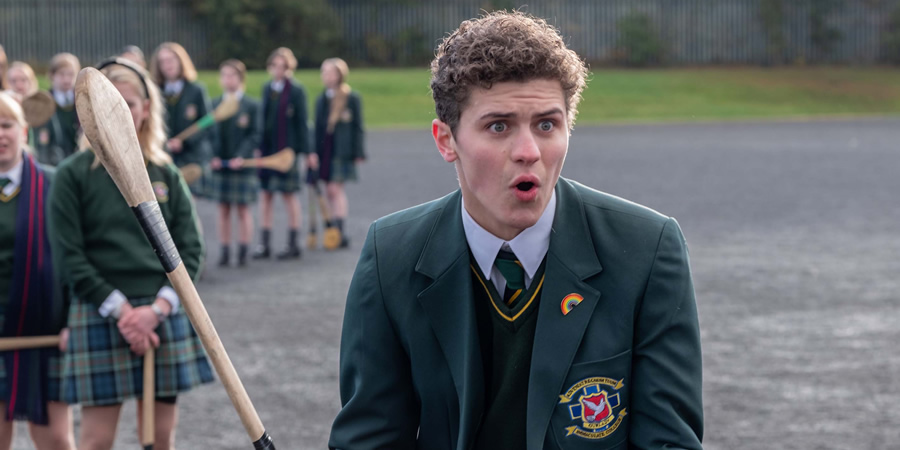 The series will centre on the unlikely friendship between "sweet, shy, closeted" Jack and "boisterous, laddish and ever-so-slightly mature student" Danny, played by Plebs and Pls Like star Jon Pointing (pictured as Jason from Plebs). 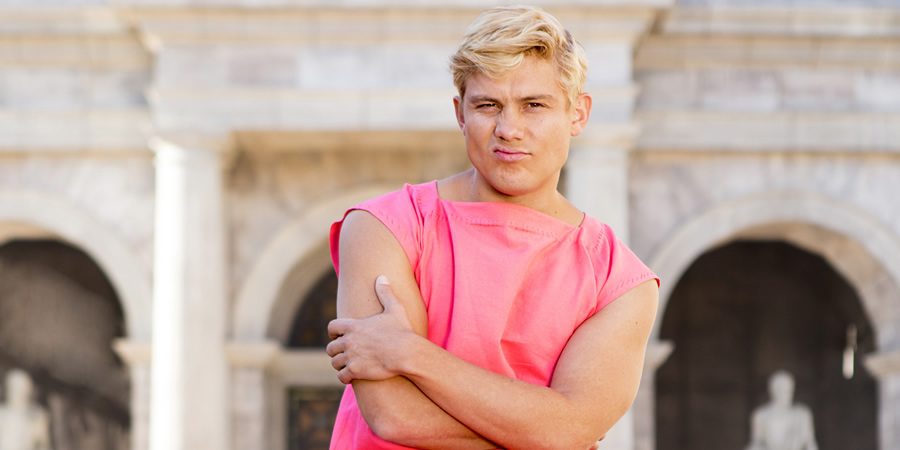 Parts of the script are based on Rooke's award-winning live comedy shows Good Grief, Happy Hour and Love Letters.

He says: "As a kid I'd stay up late to sneakily watch something a bit 'queer' on Channel 4. I'd ask Dad: 'Why does that bloke have his face in that other bloke's lap?' and he'd grin and say, 'They're just having a fun time!!' Now I am thrilled to have my first comedy series with Channel 4, writing and narrating Big Boys, based on the teen years after losing my dad with all the ups and downs of grief, sexual discovery, freshers' week and making one very special best mate. (And I'll be sure to include some of my own 'fun times' too!)"

Commissioner Laura Riseam adds: "We are delighted to be working with Jack and the team on Big Boys. Jack's natural ability to find humour in grief brings a beautifully specific POV to something universal and important. He has already had us in bits and we haven't even started filming yet!"

The show is being made by Roughcut, the production company behind sitcoms such as People Just Do Nothing, Jerk and Bloods. Ash Atalla says: "Authenticity is so important and this story feels it could only be told by him, Jack is the real deal. We can't wait to film Big Boys; I hope it goes on to make Jack the famous monster I know he dreams of being."

The production has been supported by the government-funded Young Audiences Content Fund, which is managed by the BFI and "supports the creation of distinct, high-quality content for young audiences."

Jackie Edwards from the fund says: "The Young Audiences Content Fund is beyond delighted to support Big Boys. It is a gorgeously funny original scripted comedy that definitively gives big laughs but is also a show with big heart - dealing, as it does, with themes such as bereavement and poor mental health with sensitivity and real warmth. It is a funny, heart-warming delight of a programme, and we're so glad to be able to help bring such a brilliant and important series to young audiences."

Rooke previously made the short Dawn Of A New Gay for Channel 4's Random Acts strand: 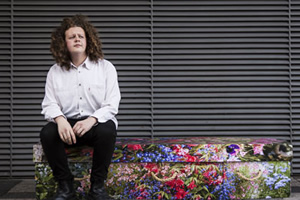