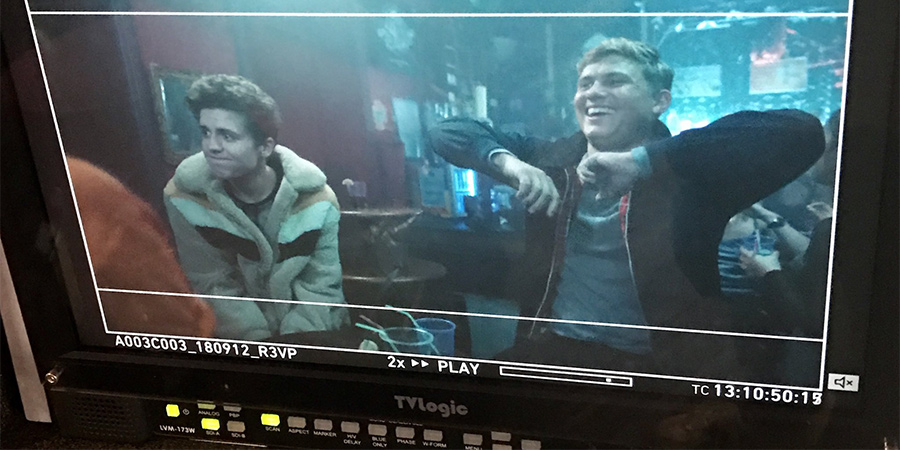 Jack has spent the past year at home with his potty-mouthed mum. He's been grieving for his father and she for her husband, but the time has now come for him to take his place at the local uni.

There he meets his roommate Danny as the pair are thrown together during freshers' week, watched over by an entirely over-enthusiastic Student Union head. Jack and Danny are at significantly different places on the spectrum of masculinity but closely bond during the inevitable chaos and frenzy of a first year.