The channel says: "Gary King and his (not always so) merry band of neighbours are back just in time for the festivities."

Producers explain: "Gary King is setting out to ensure the annual Butterchurn Crescent Christmas Lights Display is bigger and brighter than ever, lighting up the neighbourhood after a tough year. However, his neighbours aren't quite so keen to go all out as they tighten their belts, keep the 'leccy bills lean and turn to Secret Santa. Could a last-minute million-pound contract help Gary fund the Crescent's illuminations and save Christmas?!

"Meanwhile, Terri struggles to get into the festive spirit when she discovers Teddy has fallen out of love with Christmas and is refusing to sing at his choir concert, whilst Big Gary and Denise host the festive house guests from hell." 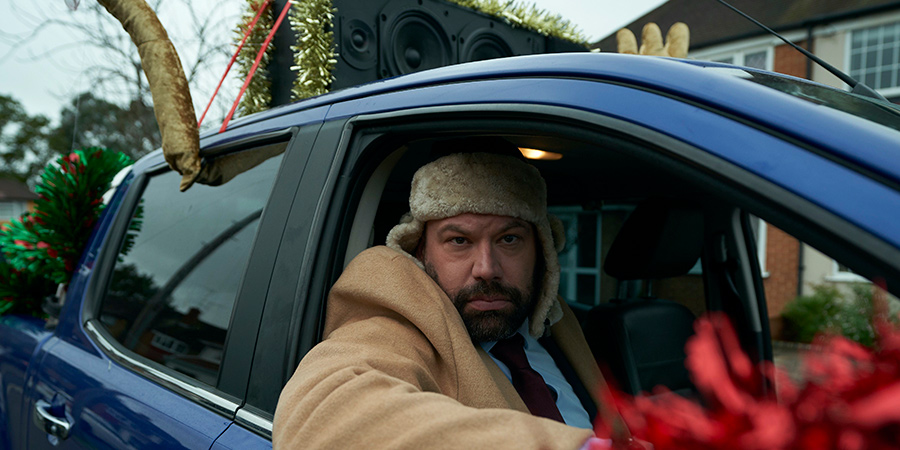 Tom Davis and co-writer and director James De Frond say: "We are honoured to have been asked to bring the Kings to BBC One this festive season, and after what has been a tough year hopefully we can bring a little joy and laughter with this special episode."

The King Gary Christmas special will be shown this Christmas, with Series 2 following in 2021.

Davis, Checkley and Ranganathan recently filmed a short King Gary sketch, which was shown as part of Children In Need:

King Gary is one of a number of new specials the BBC has revealed today. See more of BBC's Christmas comedy highlights 2020 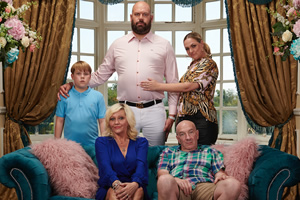