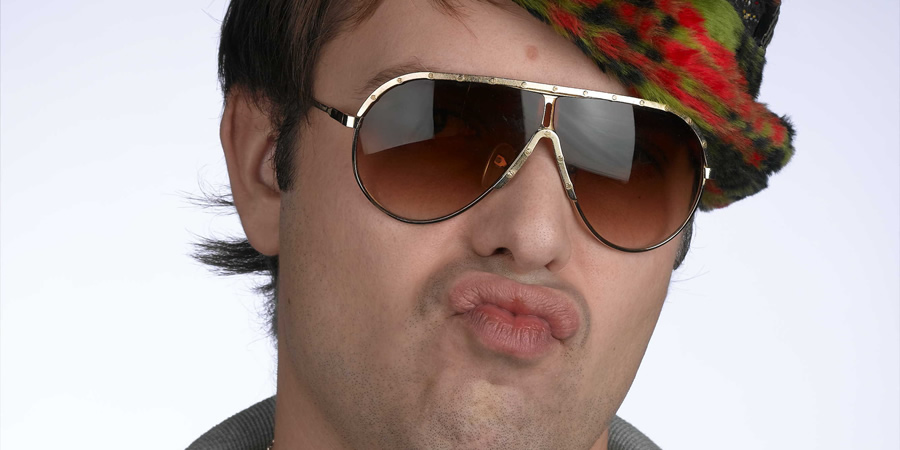 Nathan Barley is 26. He is a Webmaster, guerrilla filmmaker, screenwriter, DJ and in his own words, a "self-facilitating media node". He is convinced he is the epitome of urban cool and therefore secretly terrified he might not be, which is why he reads Sugar Ape Magazine - his bible of cool.

Dan Ashcroft writes searing columns for Sugar Ape. He's considered astonishingly cool, but only by those he despises. He is surrounded by idiots and practically worshipped by Nathan.

Claire Ashcroft, 27, is Dan's sister. Like Dan she despises "cool". She hasn't met Nathan yet, but like him she is a filmmaker. Unlike him she despises novelty, trash, irony and gadgets. She is furious that no one will fund her hard-hitting documentary about a choir of reformed junkies.