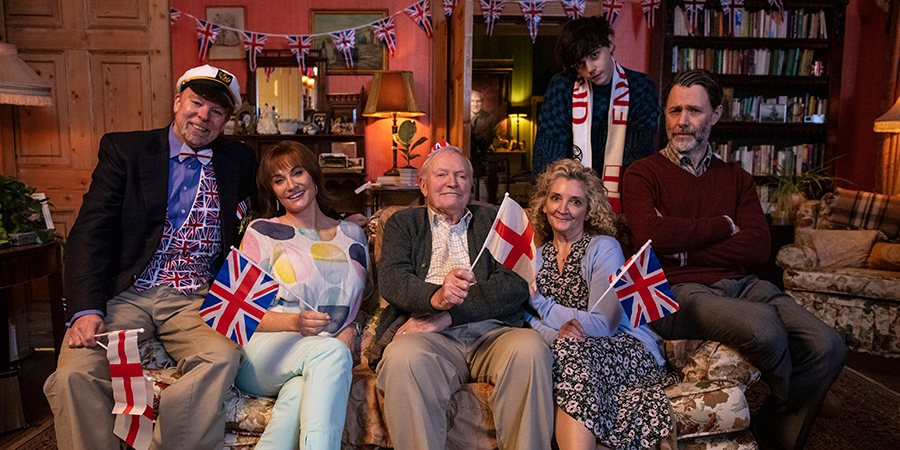 Dawn and Mick are hosting their annual Last Night of the Proms party as the perfect antidote to post-Brexit Britain, with everyone expected to wave their Union Jacks and sing along to Land of Hope and Glory, But Dawn's sister Penny has seen a mysterious stranger lurking around the neighbourhood and her husband Brian isn't feeling particularly patriotic and, by the time the fat lady sings, everyone's lives will be changed forever. 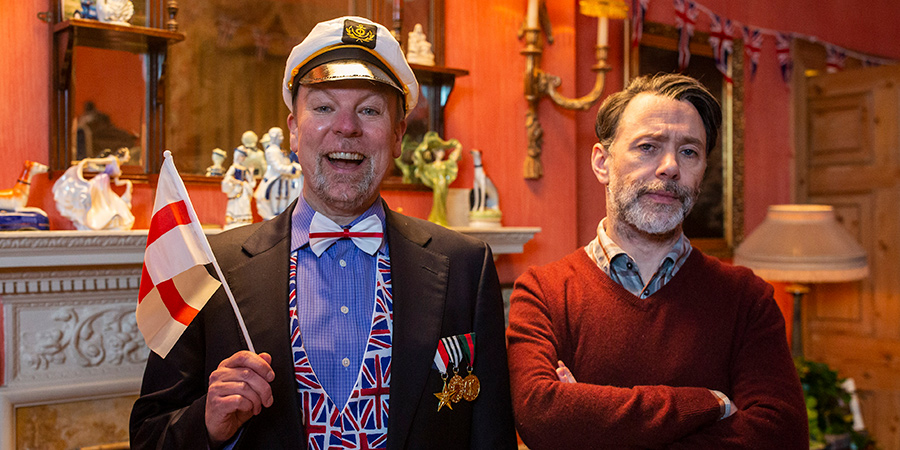 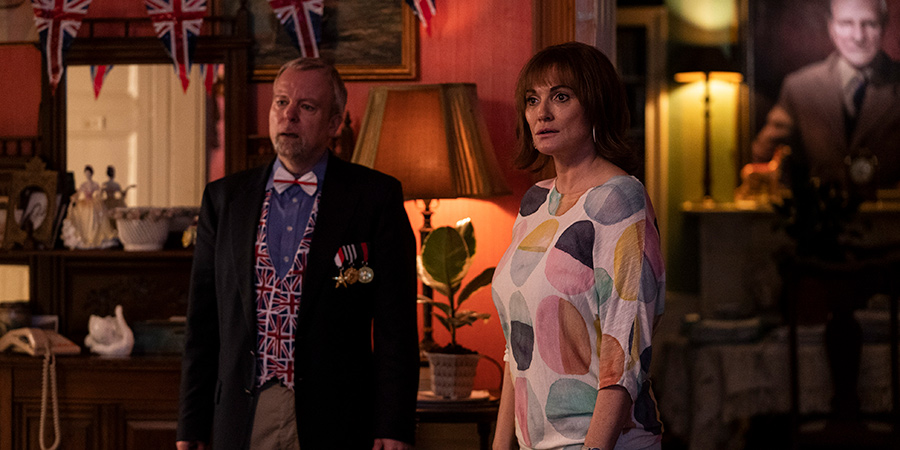 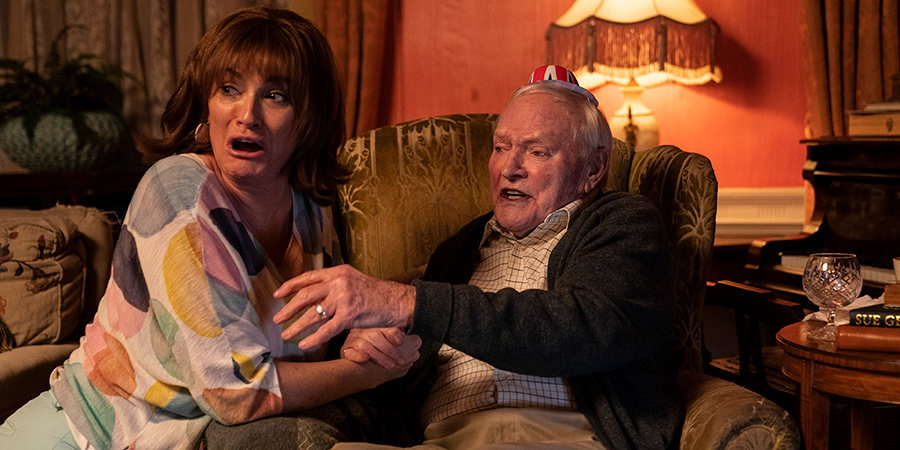 Inside No 9: Last Night Of The Proms review

This series of Inside No 9 ends with probably its weakest link, even though it's always fascinating to see what Steve Pemberton and Reece Shearsmith come up with.

Inside No. 9 finishes its sixth series with 'aplomb'

On BBC Sounds' Inside Inside No. 9 podcast, Shearsmith remembers the fractured experience of filming The Last Night of the Proms (which began in March 2020, and finally concluded in January 2021), pinpointing the moment in the episode which marks the actors having returned to filming. "Just after Yusuf enters the house, and I say 'Put your hands up.' That's the ten months older versions of ourselves," he recalls.

It's only the arrival of Inside No. 9's first overtly political episode that marks out how apolitical the show has been until now. Of all the uncomfortable places it's ventured, the state of the nation has stayed largely unexplored territory.

TV review: Inside No 9 - Last Night Of The Proms

Interestingly on social media some people have been saying this is the best epsiode ever, some people saying it is the worst. Which if nothing lese shows that this anthology series continues to arouse strong feelings. One thing is for certain, even a less than brilliant episode of Inside No 9 is better than most of the unimaginative tosh that passes for TV these days.

It's fun, and has a fair share of shocking moments, but a strange one to end what has been a pretty strong series.