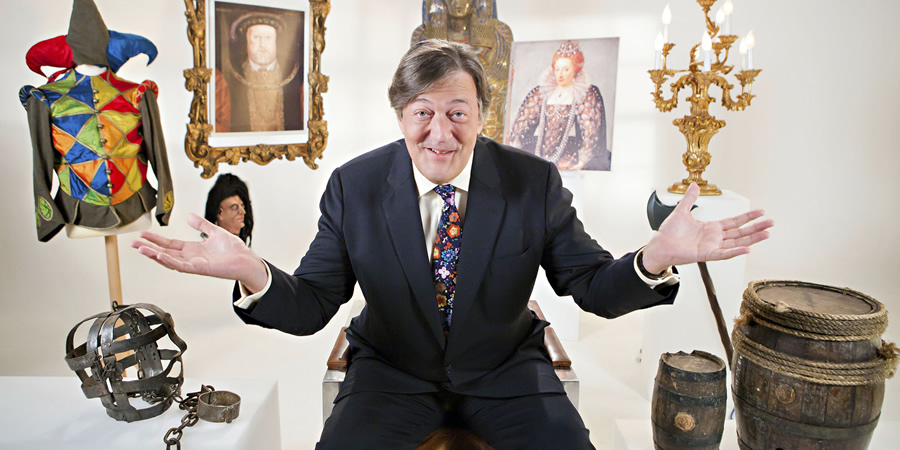 Horrible Histories, the Bafta and British Comedy Award-winning sketch show has a new look and time slot, featuring the very best sketches from the first two series, with added insight and historical nuggets provided by Stephen Fry. The hit CBBC show, which has long been a guilty pleasure for parents, is set to go mainstream with this newly packaged six-episode highlights package.

From the Savage Stone Age through to the Woeful Second World War, each episode features a mixture of the sketches, songs and popular pastiches from the different eras that have made the show such a huge success.