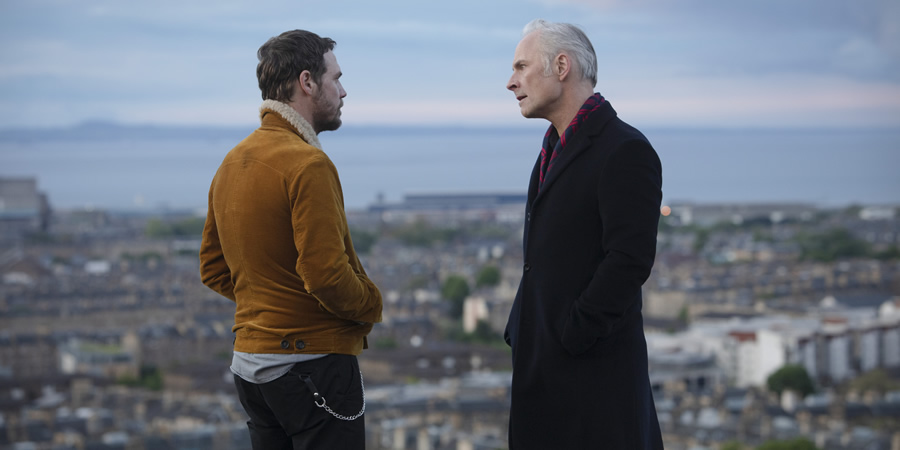 Max does his best to take control, while Jake finds himself falling in love with Angie, the dead man's niece.

With suspicions surrounding Walter's death growing, Max desperately needs to regain some control over the situation and starts by trying his best to derail Kenny, the private detective he engaged to assuage Angie's suspicions.

Kenny is a drunken no-hoper whose wife has left him, but this intriguing case has given him the purpose and drive he needs to get back on track and win his wife back - much to Max's horror.

Max's next port of call is Walter's all-knowing neighbour Sheila, who witnessed the brothers' deathly deed. She tells Max their secret is safe but her silence comes at a price.

As Max struggles to lay his hands on Sheila's hush money, the cracks in his marriage to increasingly-suspicious wife, Claire, start to show.

She's suspicious of him but is also guilty of her own deception, as she tentatively embarks on an affair with a woman from her gym, Tina. Not that Max would notice, he's too preoccupied with trying to put out fires.