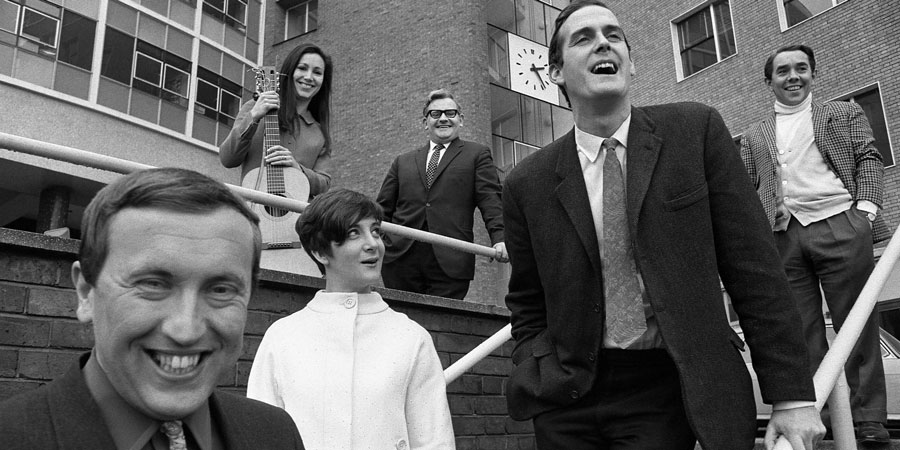 With each show focusing on a separate, individual topic - for example, elections, news, class, insustry, women, and holidays - The Frost Report united for the first time some of the people who are now considered to be the best and most influential figures in British comedy.