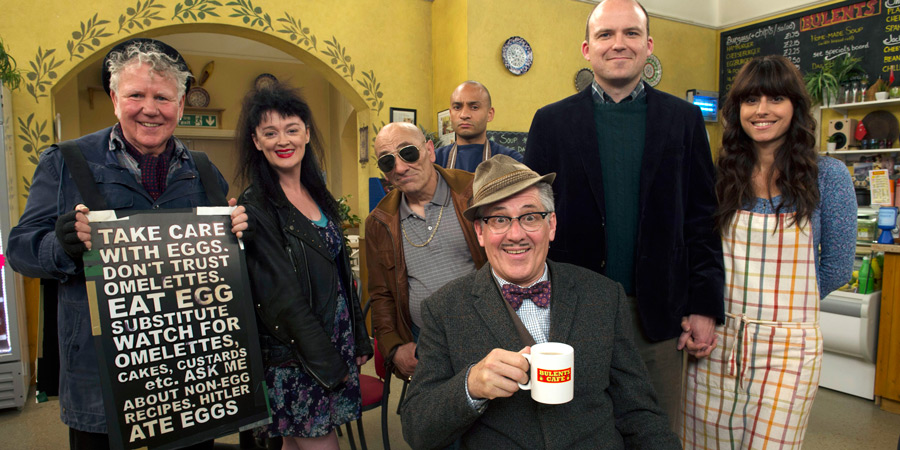 Arthur is a faded star from the golden days of variety, prone to delusions of grandeur, selective memory loss and the blurting out of malapropisms. He was never as famous as he thinks he was... or still thinks he is. Believing that another great entertainment triumph is only a phone call away, Arthur spends his day making the most of any opportunity that comes along - gaining a free lunch or selling a dodgy foot-spa he doesn't want - creating chaos and confusion wherever he goes, blissfully unaware that he has done so.

The series begins with the recent death of Max Baker - Count Arthur's old partner from the early days in variety. Max pushed Arthur aside and went on to be a 'national treasure'. Max's son is Michael. He is a quiet, scholarly type, rather stuck in a rut writing history books. Having been asked to write a biography of his famous father from the neglected son's point of view and sets off to find his father's old variety partner - Count Arthur Strong. Thinking that the 'research' will only take a couple of days, Michael arrives London, tracks down Arthur and very quickly enters the chaos that is Arthur's world...