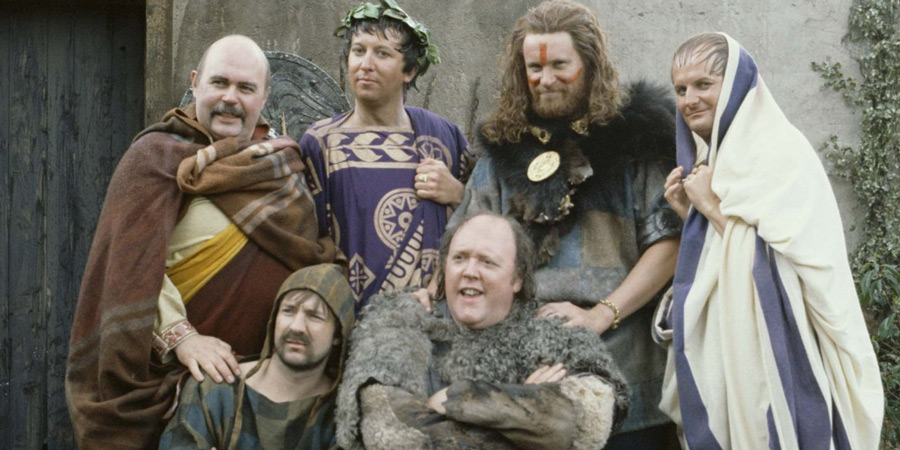 It is the year 123 AD, and after accidentally insulting Emperor Caesar's girlfriend Portia, Aulus Paulinus finds himself expelled from the comforts of Rome to a wet, cold island in the far corner of the Empire - Britannia. Potentially even worse, his snivelling brother-in-law Grasientus is sent as his second-in-command.

Based in Chelmsford, Aulus knows little - and understands less - of the peoples he has been sent to control, and so regularly finds himself at odds with (and more often than not, outwitted by) the local Celtic tribal leader, Badvoc.