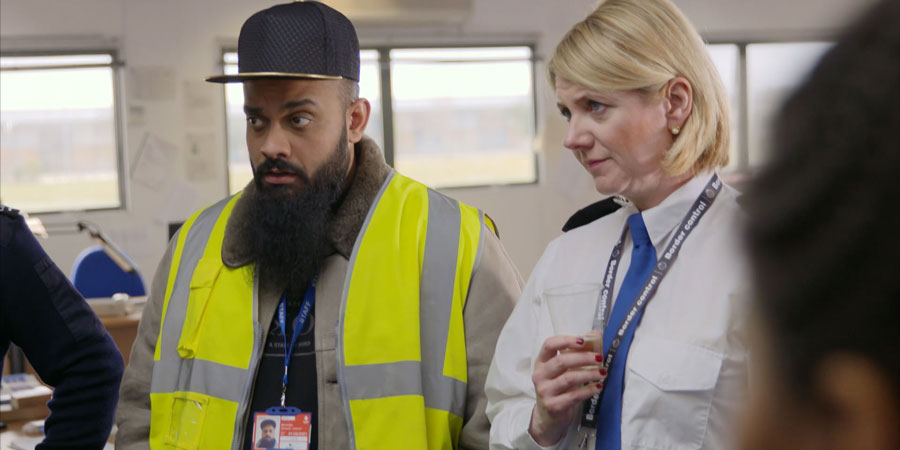 Today is Clive's birthday and he is expecting a big surprise party. He is doomed to disappointment.

Today is Clive's birthday. Last year everyone forgot and Tariq promised to remember the next one, so Clive is expecting a big surprise party this time. He is doomed to disappointment, as Proctor's only announcement at the morning briefing is about mechanic Charles Headley, who has died.

Grant knew Charles well and spends the rest of the day drowning his sorrows and trying to get others to join him. Andy and Tariq are mystified--who on earth was Charles? Despite numerous clandestine meetings during the day, they still have no idea.

Clive does not care. Once again no-one has remembered his birthday, so he walks around dropping increasingly broad hints.

Later, when the whole team gather for a memorial service in the office, Andy's poor memory is exposed and an unsavoury fact about the dead Charles is revealed. Meanwhile, Clive is still waiting for his big surprise party...