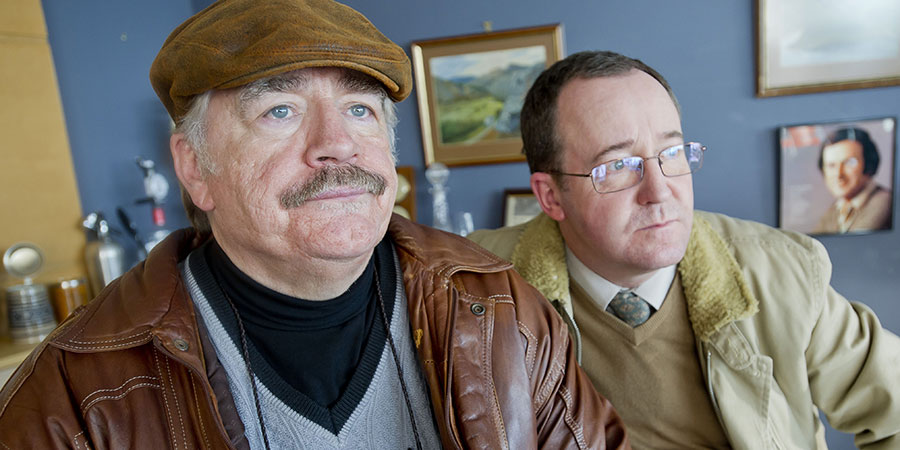 The Scottish town of Broughty Ferry doesn't know what's hit it in Series 1. The sudden death of the sitting MP has resulted in a by-election that could change the political map of the UK. Bob Servant has been waiting his whole life for this level of attention and he's willing to do anything to keep it.

Bob sells himself as a man of the people but doesn't really like people. He also has absolutely no understanding of the political process and uses the by-election campaign as a heaven sent opportunity for self-promotion.

His campaign manager is Frank, Bob's long suffering best friend and neighbour, and their love-hate relationship is a central aspect of Bob Servant Independent.

As the series progresses, Bob has an increasingly fractious relationship with the favourite to win the seat, a slick professional politician called Nick Edwards. Bob also struggles to deal with Edwards' campaign manager (and wife), Philippa Edwards, a smart, no-nonsense woman, always two steps ahead of Frank.

Series 2: Having lost the election, Bob and Frank have thrown themselves into their first love - the burger van business.

Bob confidently predicts that his cheeseburgers will act as an aphrodisiac for the women of Broughty Ferry and matters of the heart soon lead our brave duo astray.