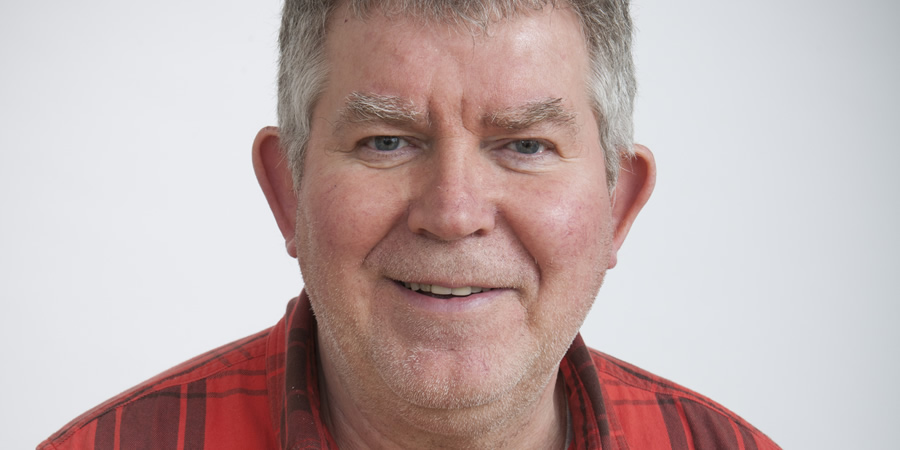 With the third series of Alone, the gag packed sitcom he writes for Radio 4, now here, we talk to comedy writer, performer and Absolutely star Moray Hunter to find out more about his comedy life.

Mainly I do scriptwriting, plus some script development and editing, and even sometimes a bit of acting. Most of the writing and development is for Absolutely Productions, where I work in tandem with my old Absolutely mate and producer Gordon Kennedy.

My main focus is my Radio 4 sitcom Alone, and we've not long finished recording Series 3, which comes out on 7th April, handily enough. This is also the one job where I get to do some directing, along with Gordy. Outside of Alone, the rest of the time is spent in development, trying to...