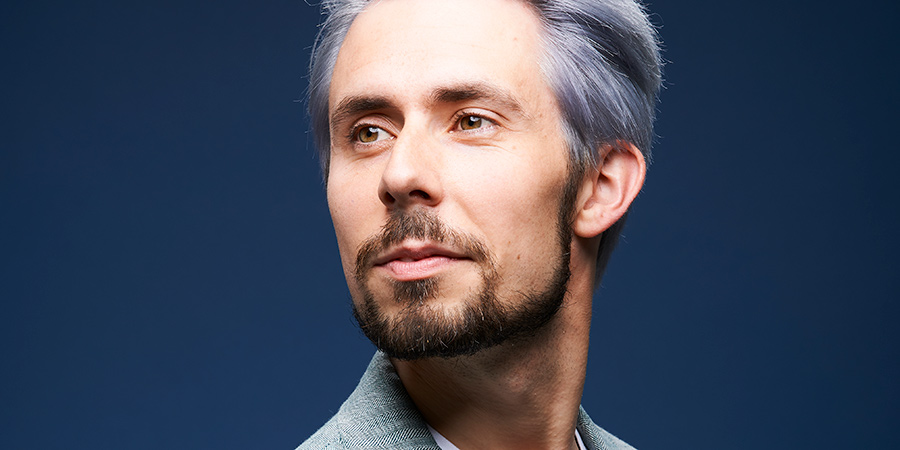 The winners of the inaugural BCG Pro Talent Awards for Writing have been revealed.

The 2020 contest involved entrants being tasked to write two sketches, one set in a greengrocer's shop and the other themed 'trouble at the office'.

Ralph Jones (pictured) was selected as the overall winner. A freelance writer, journalist, and comedy performer, Jones performs and writes with sketch group The Awkward Silence.

Speaking about winning, he says: "Well well well. A shock and a delight to have won this gorgeous competition. Very few awards reward you for entering a short sketch you've written about a bear (naming no names - Booker Prize). But, at last, I have found one. And I couldn't be happier."

Will Ince was named as the winner in the Starter category. He says: "I'm completely chuffed to have won, especially because of the fierce competition. I cant wait to see where this may take my comedy career."

The full shortlists as selected by the judges is as follows:

Aside from bragging rights, the shortlisted finalists will receive a mentoring opportunity, and British Comedy Guide will be endeavouring to help produce their sketches as an audio or video project.

The BCG Pro Talent Awards comprise of three different skills-based competitions: Writing, Performance and Production. The Writing Award will return in 2021, and the inaugural Performance award is now open for submissions. Find out more