Neil Benson is a writer / performer. He started to dabble in comedy writing in 2012, and later began to write and perform stand up and sketch.

Neil was born in Scunthorpe, raised in Chesterfield, lives in London and is a writer / performer.

He has been working with sketch group, Chaos Theory, since 2017 and has performed in three hour-long Camden Fringe shows, which he co-wrote. He also does his own brand of off-the-wall stand up in the open mic circuit in London. In 2020 he was amongst the final 10 in the First Laugh Comedy Writing Competition, and a runner up in the BCG Pro Talent Awards for Writing

Neil is still working a full time job, but his goal is to eventually become a full-time writer / performer. 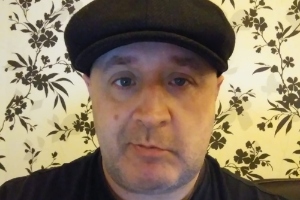 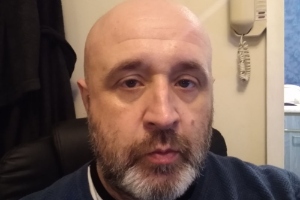 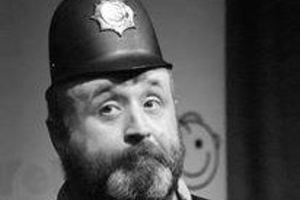