Karen Morden is a comedy writer and performer, specialising in sketch and one-liners. Her work has been broadcast on Radio 4 Extra.

Karen Morden is a core writer-performer for the sketch comedy podcast Release the Clowns and has written for BBC Radio 4 Extra's Newsjack.

Since 2014 she's been a member of Monkey Wedding, a sketch group who have put on live shows at four Camden Fringe festivals, appeared on London Live TV, and are due to perform at Brighton Fringe 2021. A Monkey Wedding filmed sketch, Baby Henry, was long-listed in a Comedy Crowd Chorts! competition.

Karen co-wrote the play MUM! with Ginny Evans-Pollard for Camden Fringe 2017, and has written a number of short stories. Karen trained in improv with the Free Association and performed in student shows and The Ladies of FA County. She learned clowning with London Clown School and Nola Rae.

Comedy is a lifelong passion for Karen. Before she took the plunge into creating comedy she studied it and wrote about it: her PhD thesis at the University of Sussex centred around Vivian Stanshall of the Bonzo Dog Band, and she wrote for the Idler and Kettering magazines.

Karen grew up in Great Yarmouth, Norfolk, and is currently living in London. She is an experienced copywriter, editor and content designer working in arts and heritage, and contributed to the '1001...Before You Die' book series. As a visual artist she has exhibited work at a number of venues including the Bart Wells Institute and the National Gallery. 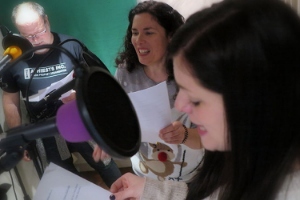 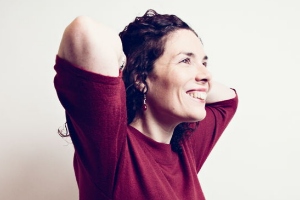 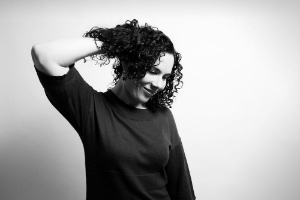 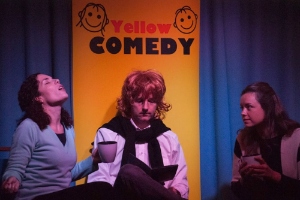 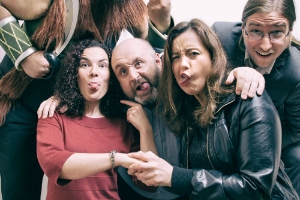 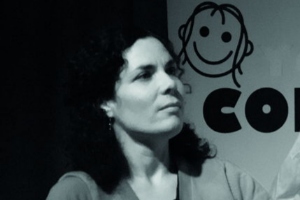 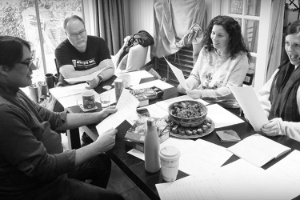 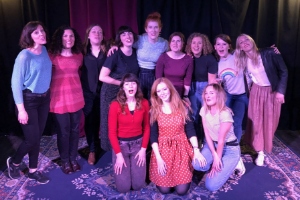