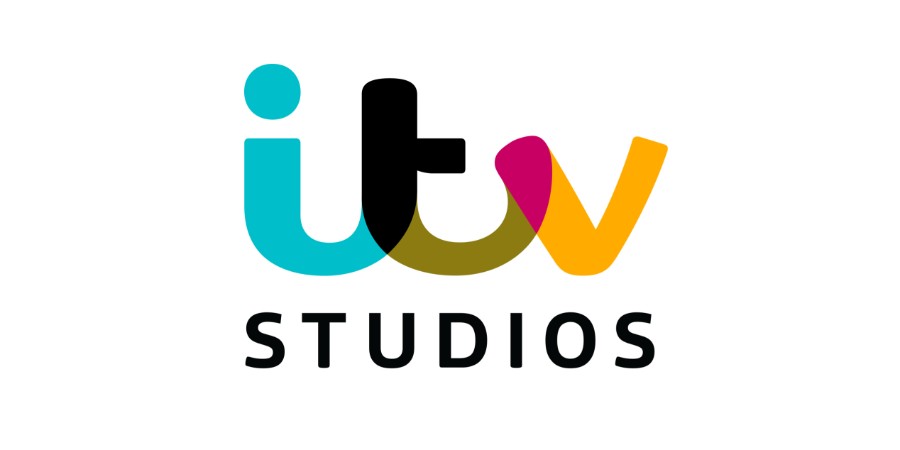 ITV Studios is home to some of the best creative minds, crafting over 8,400 hours of original programming across 55 production labels. Their global footprint spans 13 countries including the UK, US, Australia, France, Germany, The Nordics, Italy and the Netherlands and their global distribution business sells our catalogue of 46,000+ hours to broadcasters and platforms around the world.

Granada Productions became ITV Studios in March 2009 for ITV content. They continued using the old Granada branding on programmes for other channels - such as The Royle Family - until late 2009/early 2010.