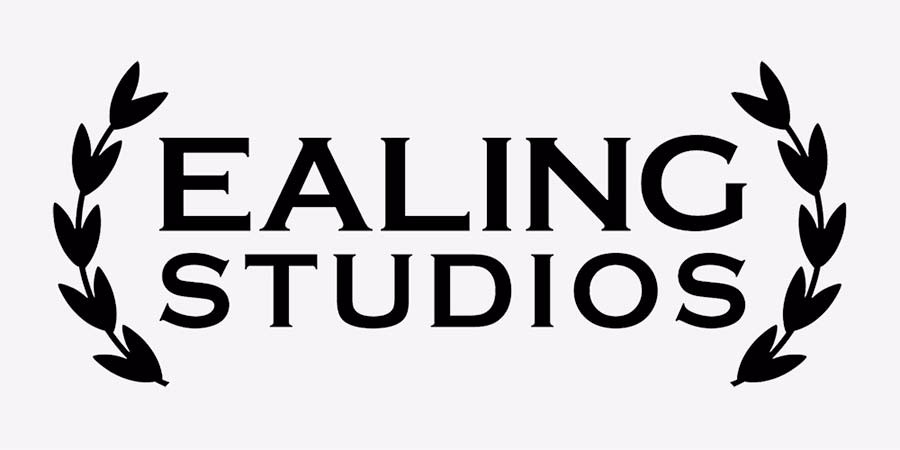 Ealing Studios is the oldest working film studio in the world. The company prides itself on not only producing films, but also being able to provide the facilities for the production and distribution of said films.

Ealing is best-known for movies produced around the time of and in the decade immediately following the Second World War, under the brand Ealing Films, then a subsidiary of Associated Talking Pictures.

Their large catalogue of films include classics such as The Ladykillers, Passport To Pimlico and The Lavender Hill Mob.