Yasser Kayani is a stand-up, sketch comedian, actor and writer

Yasser works widely as a professional stand-up, sketch comedian, impressionist, actor and comedy writer; his style of comedy is highly surreal, absurdist and anarchic. He is represented by Eaglestone Management.

He has been studying on the National Film and Television School (NFTS) Writing & Producing Comedy Diploma which is sponsored by Channel Four and taught by legendary producer and writer Bill Dare since early 2020, and he is in the final term for an MA in Screenwriting from the University of London.

Yasser is also a prolific TV and film screenwriter and playwright, science fiction and fantasy novelist, short story writer, asemic and psychogeographical poet, artist, musician and calligrapher. He is a keen Bollywood dancer and is also a qualified electronic engineer and imam. 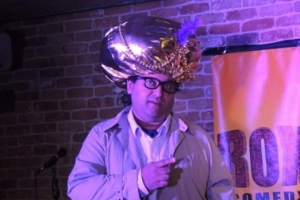 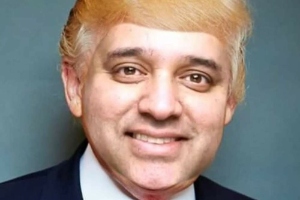 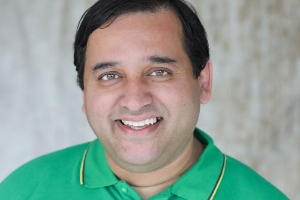 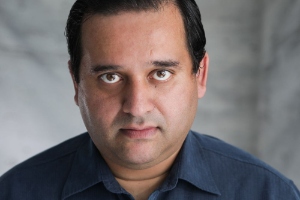 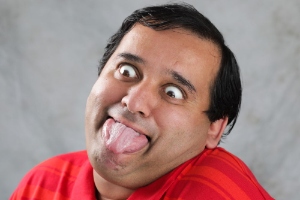 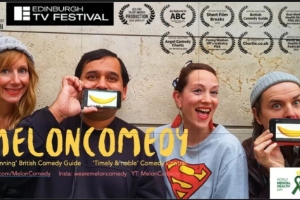 Non-comedy TV and film credits might be found here:
Yasser Kayani on IMDb