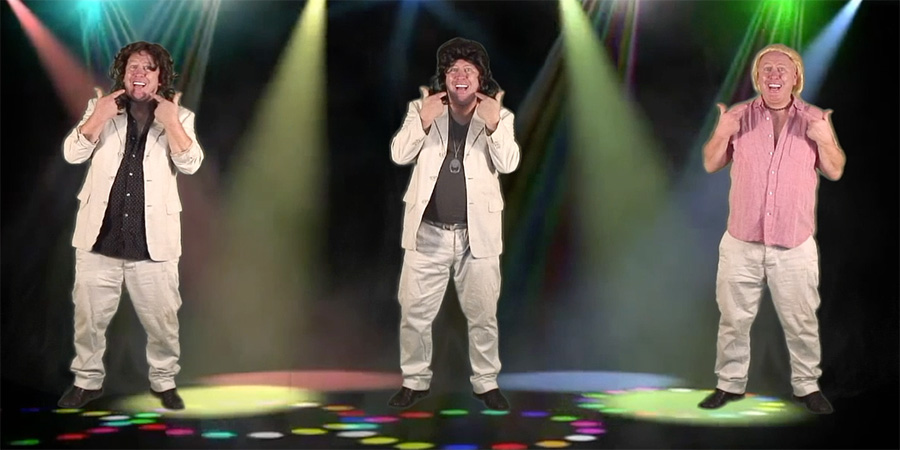 Starring the show's creator Mark Brailsford, the episodes are written by a team of Brighton writers. Warning: May Contain Satire!