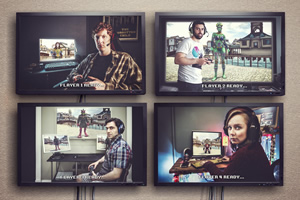 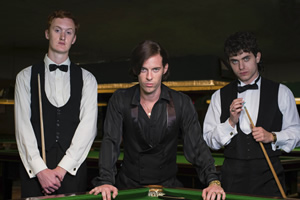 The cast and crew of The Rack Pack talk about snooker, and more, in this transcript from a screening Q&A.

Dead Pixels: as addictive as World of Warcraft

You don't need to know your Azeroth from your elbow to enjoy this gut-bustingly funny new show.

Alexa Davies, Will Merrick and Charlotte Ritchie, stars of new E4 gamer comedy Dead Pixels chat to us about their gaming experiences...

Dead Pixels: A comedy 'about gamers for gamers'

Dead Pixels is a new comedy about gamers that promises to be "on their side".