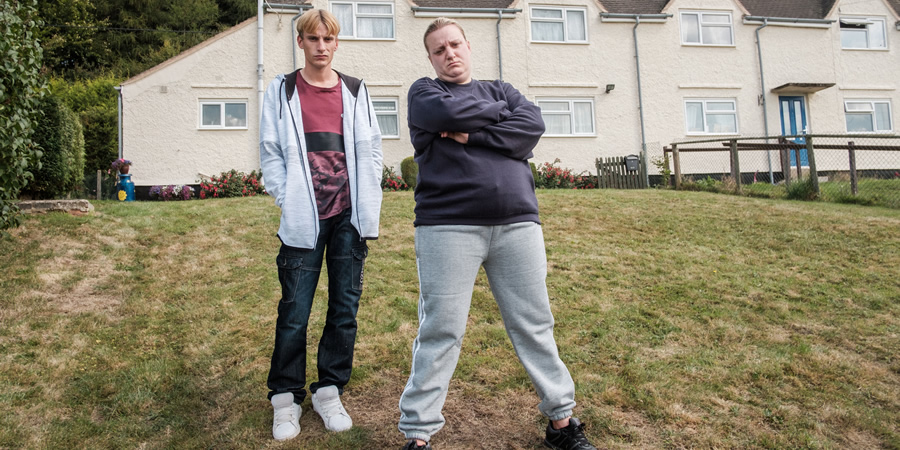 This one-off special investigates the fallout from Kerry's criminality.

During the second series, Kerry's trusting nature was taken advantage of and she became embroiled in a criminal enterprise with her devious father, Martin. As the police's net tightened around the Mucklowes, Kerry was left with a direct choice: save her father or save herself.

Eight months on, the crew returns to the Cotswolds to investigate what has happened to both the Mucklowe family and the village community as a whole.

On iPlayer from 10am on 10th October, and then shown on BBC One a week later.

Kurtan on losing his job

The bowls club has hired a new bar manager and Kurtan isn't happy about it.

Some scenes that were cut out of the special episode of This Country.

Kerry is disappointed to find that her crumpets don't have holes.