BBC iPlayer has added all the episodes of The Vicar Of Dibley, The Catherine Tate Show and The Royle Family to its catalogue.

The BBC confirms: "Lots more classic comedy box sets are coming to BBC iPlayer, including some of the most iconic comedies from the past few decades."

The corporation confirms: "Viewers will be able to watch every episode of Richard Curtis and Dawn French's much-loved sitcom The Vicar Of Dibley, the critically acclaimed family sitcom The Royle Family and the hilarious sketch show that made a star of its star, The Catherine Tate Show."

The BBC has been uploading comedy 'box sets' to its streaming service to keep people entertained during lockdown. French And Saunders, Absolutely Fabulous, The Kumars At No. 42, Gavin & Stacey, The Thick Of It and The Real McCoy are also available.

In the coming weeks, further comedies will be added. All four series of Blackadder will be made available on 14th November, and Gimme Gimme Gimme, the sitcom starring Kathy Burke and James Dreyfus, will be uploaded on 12th November.

Dan McGolpin, controller of BBC iPlayer, says: "On BBC iPlayer you can enjoy some of the best comedies ever alongside many fantastic new series. You'll now be able to put your feet up and relax in the company of Geraldine Granger, Jim Royle, Lauren Cooper and Baldrick. Whoever you are, there's a comedy for you with a bigger selection than ever before on BBC iPlayer." 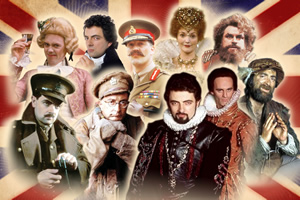 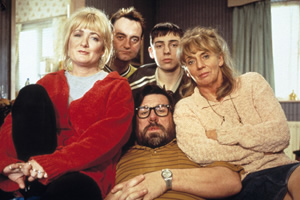 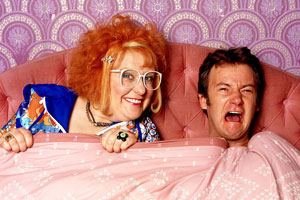 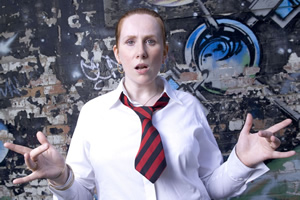