The results of the Barry Awards UK 2016 have been announced. The awards, presided over by Gareth Morinan and Barry Ferns, are dubbed 'the comedians choice awards' as the results are determined by performers. Each comedy show at the Edinburgh Fringe is given a chance to vote for their favourite show, performer and festival person.

The winners, listed below, have each been awarded a £1 prize. 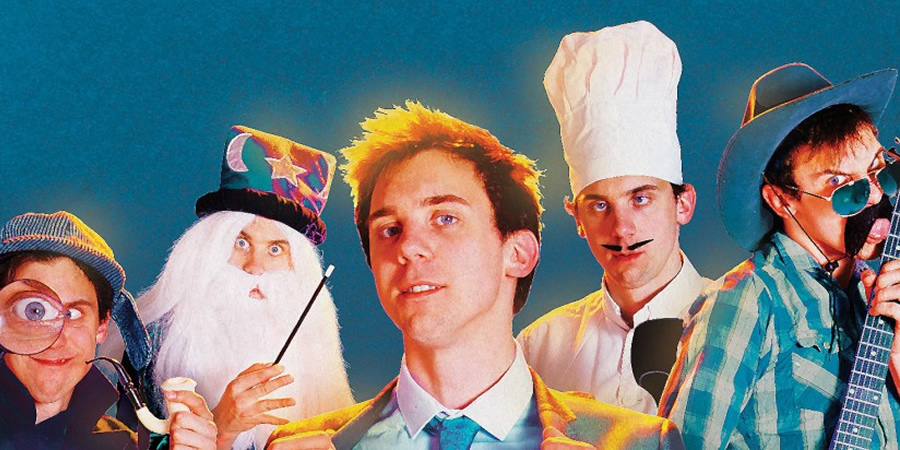 Mat Ewins: Mat Ewins will make you a star

On being named the winner, Ewins said "Thank you for the £1 prize." 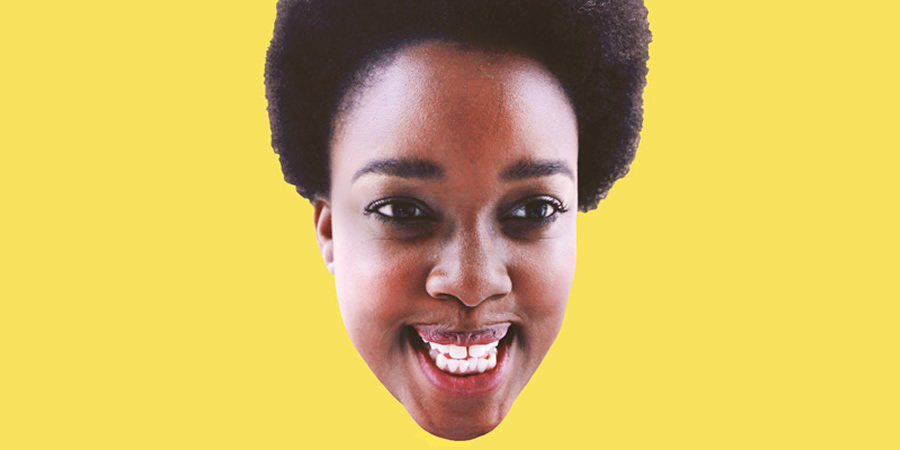 On receipt of her prize, the comedian who has been performing Lolly 2, said: "Finally, recognition from an awards body." 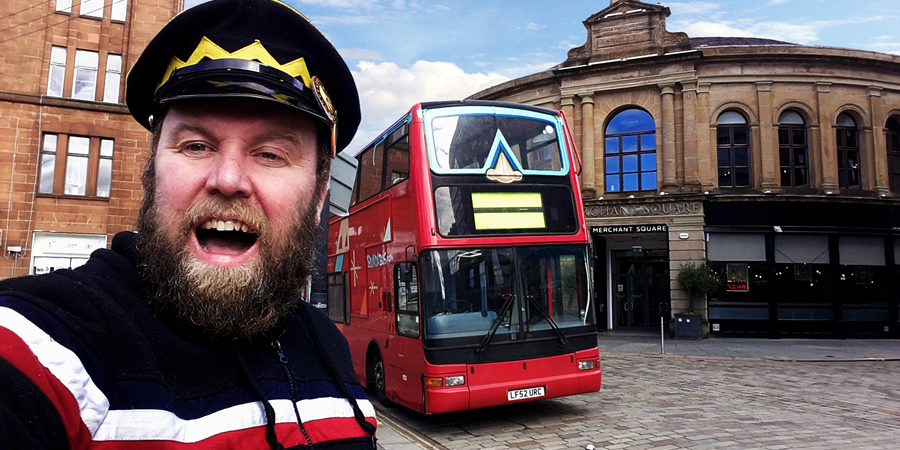 The manager of the Heroes of the Fringe venues says of his win "I need to keep grounded."