Michael Stranney and Olaf Falafel have won the Edinburgh Comedy Poster Awards 2015 prize for the marketing material created for their Fringe show, Expect The Unexporcupine. 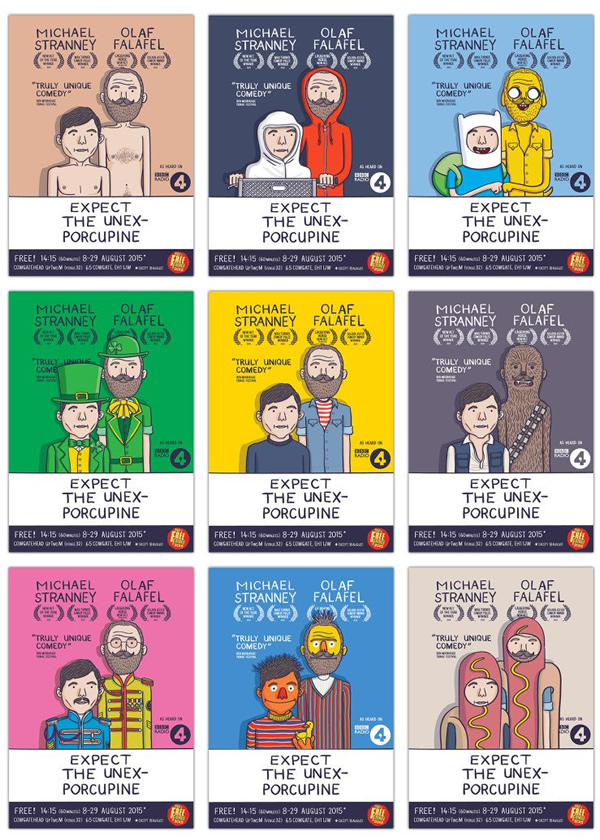 The comedians have 21 different illustrated posters for their show, allowing them to use a different one for every day they're performing.

Olaf Falafel explains: "To reflect the variety and unexpected nature of our show, we commissioned 21 different 'remixes' of our show poster - a different one for each day of the run in Edinburgh. Displayed above is a selection of 9 of the 21 posters, other variations included WWF wrestlers, Wayne's World, Roman statues, Vikings, skeletons and severed heads."

The posters, which were illustrated by Elliott Quince, came out top of the audience vote, winning them the £1500 cash prize sponsored by Skatta TV. The prize was handed out at a ceremony at the Edinburgh Fringe, hosted by Andrew Maxwell. The event was produced by Get Comedy - and ended with Felicity Ward spinning tracks to the 250 audience.

Over 400 posters were entered into this year's awards, with some comedians mobilising their fan-bases to glean votes for their entries. The award's website attracted over 100,000 visitors, and over 30,000 votes were cast. Here are the other designs that came out top in the public vote: 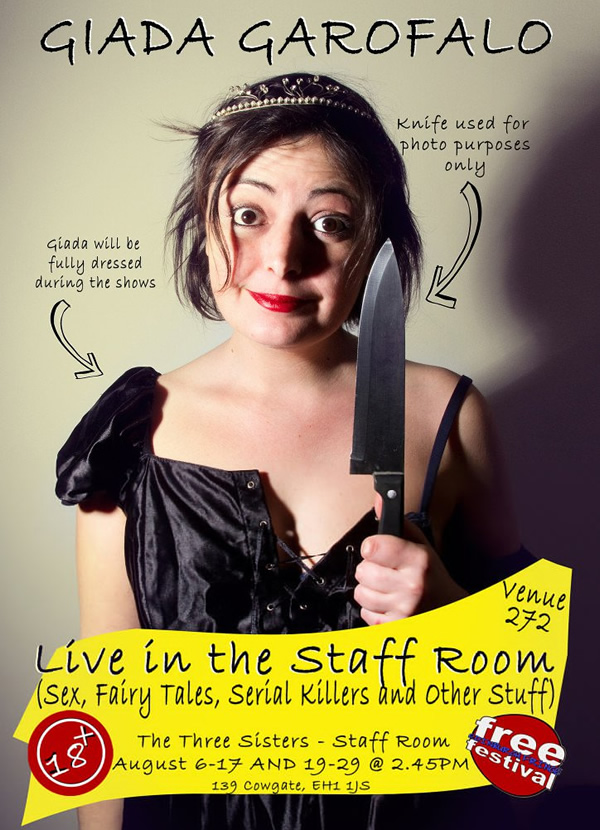 Live in the Staff Room 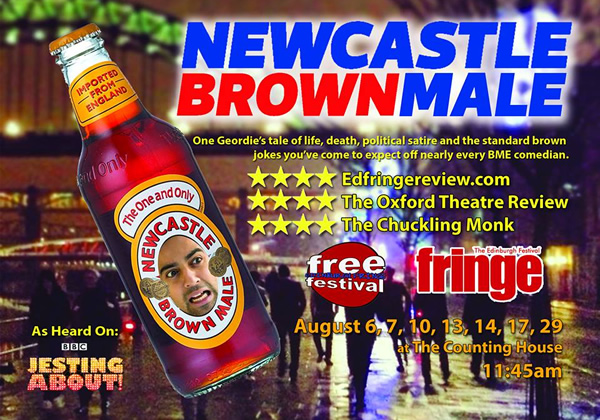 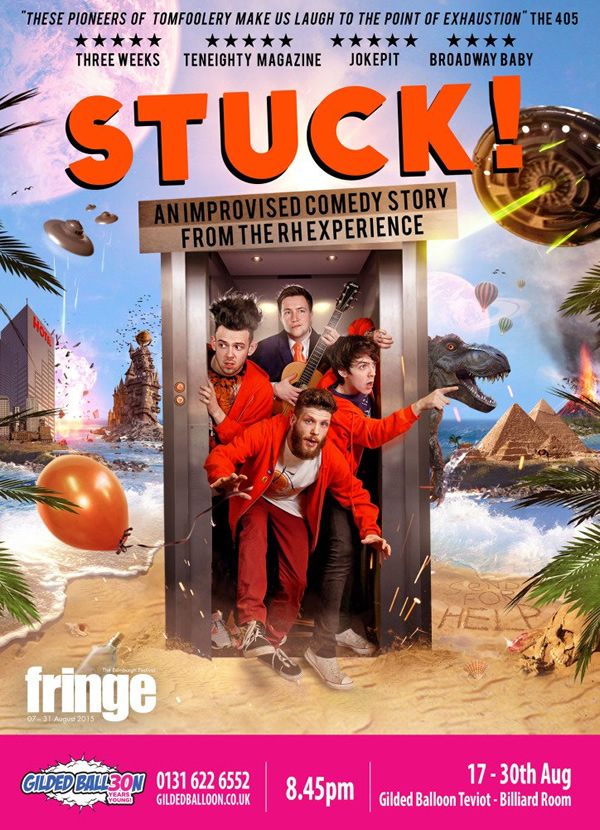 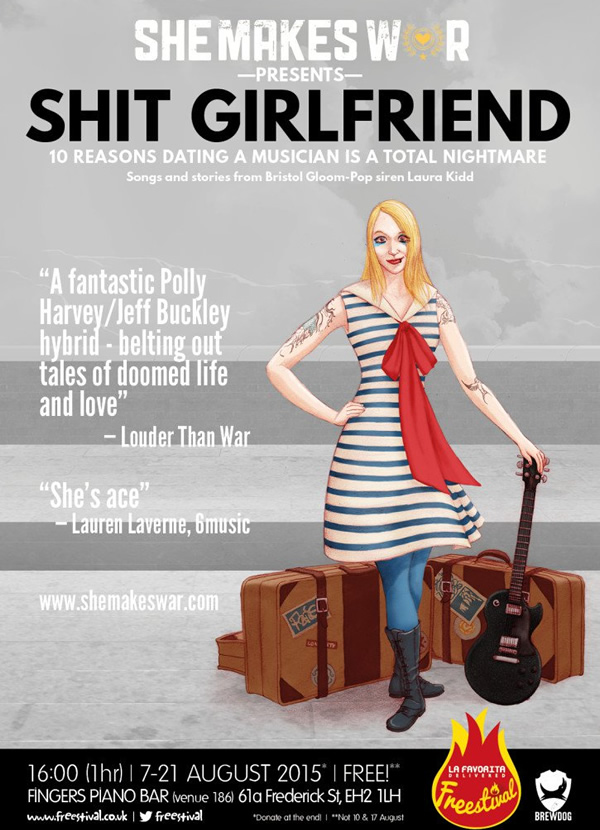 The winner of the Panel Prize (chosen by industry judges) was Tom Parry, whose poster for his show Yellow T-Shirt won him the other £1500 cash prize. He says: "It was a great photo taken by my friend in a gig, and it reminded me of The Clash album cover. Let's have it in black and white with the t-shirt yellow! The ace Ed Moore did the rest." 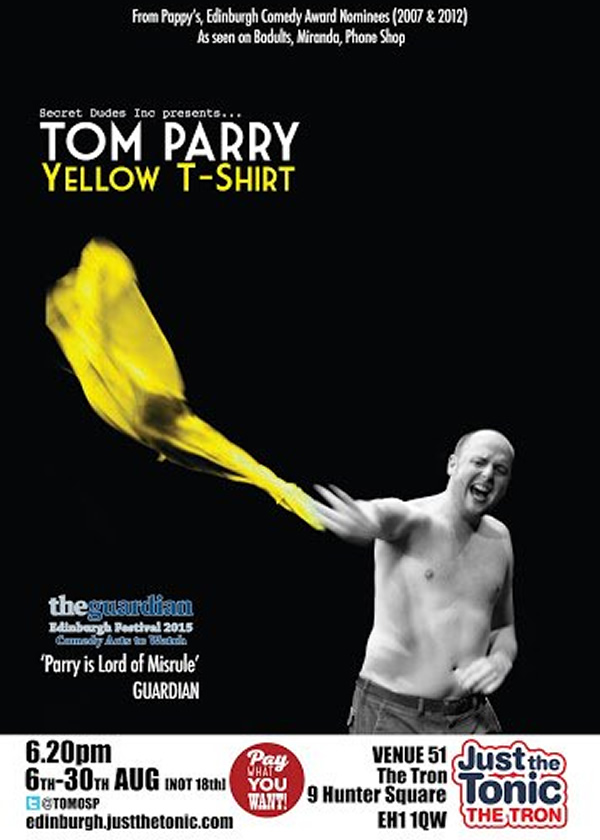 To view all the entries in this year's awards, and find out more about the contest, visit www.comedyposterawards.co.uk