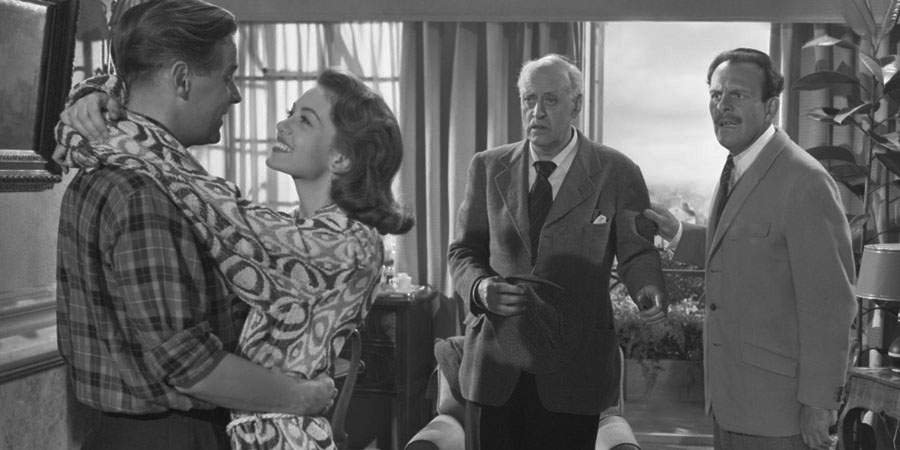 Despite a well-paid job as the current director of his family's small but lucrative city firm, Palfrey & Co., smart suits, and a pleasing manner, Henry Palfrey is unlucky. Catastrophically unlucky.

In the office his staff do not respect him; at the tennis club he is second-fiddle despite being an accomplished player; and he generally attracts calamity and misfortune in every area of his life.

One such accident, however, leads to a chance meeting with the beautiful April Smith, with whom Henry is instantly smitten. Taking her for dinner, the couple bump into a fellow tennis club member, the incredibly smooth Raymond Delauney, who takes an instant shine to April himself, and sets out to show up Henry for his own aggrandisement.

On this occasion, however, Henry Palfrey has had enough. Chancing upon an advert for a Yeovil-based "College of Lifemanship", he leaves London immediately for a rigorous course of self-improvement, confidence-raising, tactics, skills and ploys to ensure that, in any situation, he can be firm and have the upper hand; and ultimately, win the girl.