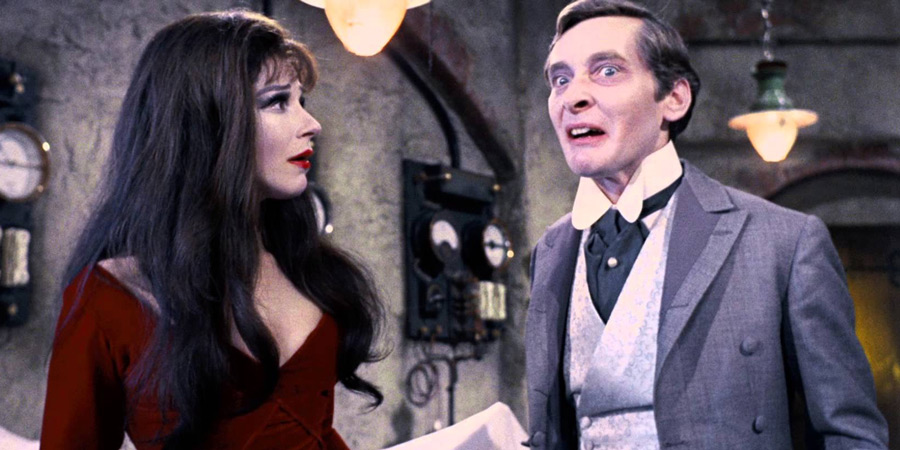 Horror spoof from the Carry On team. Two bumbling Victorian detectives must investigate the disappearance of several young women

Sergeant Bung and his detective assistant are called to investigate when a young woman, Doris, disappears.

With the help of her boyfriend Albert, they begin searching the vicinity and the trail appears to lead to a large house. Inhabited by a strange brother-and-sister and their butler, there's something not-quite-right, but indefinable about the place. But with no sign of Doris anywhere, they're forced to move on.

Things get stranger for the trio when Albert spots a shop window mannequin that appears identical to his missing beau; but if that's her likeness, what's happened to the real Doris?