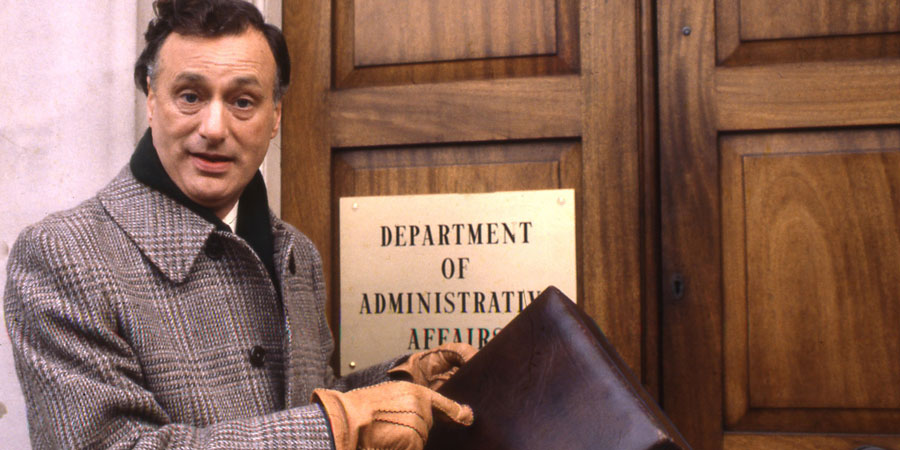 Jim Hacker, Member of Parliament, is appointed to the Cabinet as Minister For Administrative Affairs. There he is introduced to Bernard Woolley, his Principal Private Secretary, and the Civil Service's head of the deparment, Permanent Secretary Humphrey Appleby.

Once ensconced in his ministry, Hacker is forced to fight Appleby, not to mention the Whitehall machine at large, at every turn in order to get his own way - and soon finds that manifesto promises are far harder to keep than anyone might have guessed.