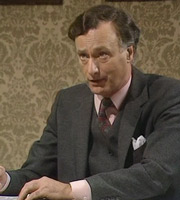 Jim is a kind-hearted, well-meaning, albeit slightly bumbling man. Elected to Parliament, he finds himself appointed Minister of Administrative Affairs, a department with its fingers in many areas of Government policy.

His inexperience of political power often shows, and the Civil Service bureaucrats who theoretically put Government policy into practical action, more often than not run rings around him. However, occasionally he wins a battle or two - generally by claiming someone else's brilliant idea as his own! 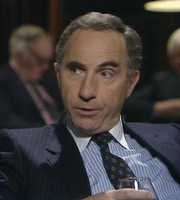 An experienced Civil Servant of some 30-odd years standing, Sir Humphrey Appleby has not only gained a knighthood, but worked his way up to become the top Civil Servant in the Ministry for Administrative Affairs - it's not the most glamourous of government departments, but offers enough influence to massage his ego.

Painted as a typical Permanent Secretary, he has no principles beyond the necessity to keep politicians away from exercising any power, and ensure the continuity of the Service's influence! 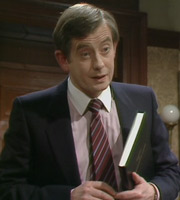 A "high flyer" in the Service - a reputation he is keen to maintain - with a propensity to correct mixed metaphors and muddled idioms, Woolley has risen quickly through the ranks to become Principal Private Secretary to the Minister for Administrative Affairs, running his private office.

However, much like his new 'master', Bernard is a little inexperienced in the practice of high politics, and is initially often at odds with himself over his loyalty - is it primarily to the Minister, or to the Service? 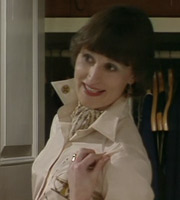 Annie is Jim's loyal, loving, and long-suffering wife. Truth be told, she's probably far smarter than her husband; she certainly lacks the ego that political life has cultivated in him!

Whenever grave problems arise, Annie is around to act as sounding board and purveyour of common sense. She mightn't always have the answers, but she won't let her husband get too big for his britches! 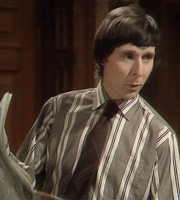 Frank is the Political Advisor who helped Jim throughout his election campaign, and naturally expects to guide him through his new ministerial appointment. Sir Humphrey, however, sees different, and takes every opportunity to mispronounce "WYE-zel" in a less than flattering manner.