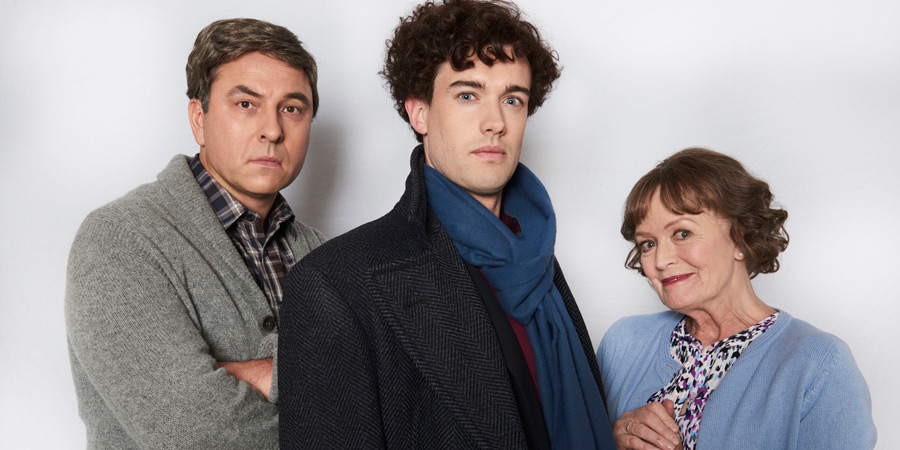 This week it's award-winning comedian Jack Whitehall who joins David Walliams for a variety of comedy sketches.
Preview clips

See Jack Whitehall as you've never seen him before. This episode includes Jack and David's inappropriate take on Sherlock and Watson; the world's worst dating show contestant and Jack doing something David has never done before - dressing as a woman.

Also includes the launch of Britain's cruellest reality TV show, Celebrity Slammer, in which David finds himself locked up with the likes of The Chuckle Brothers and Bob Carolgees.

Jack Whitehall and David Walliams present an alternative take on the Sherlock and Watson story.

Gideon has a very valid complaint to make about his parents.