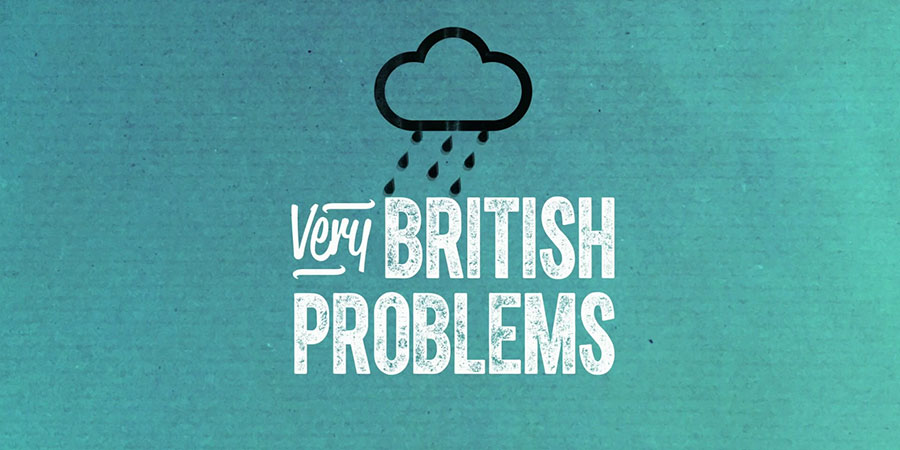 Just why is it so hard being British? Because we have Very British Problems

Very British Problems sees comedians and some of Britain's best-loved famous faces talking about the crushing weirdness and awkwardness of life as a Brit.

Very British Problems is a celebratory show that sees some of Britain's most famous faces share how they struggle against the endless capacity for social awkwardness which comes with being British. How can we be furious enough to tut, but shudder at the thought of complaining? Why do we spend so much of our lives apologising to inanimate objects?