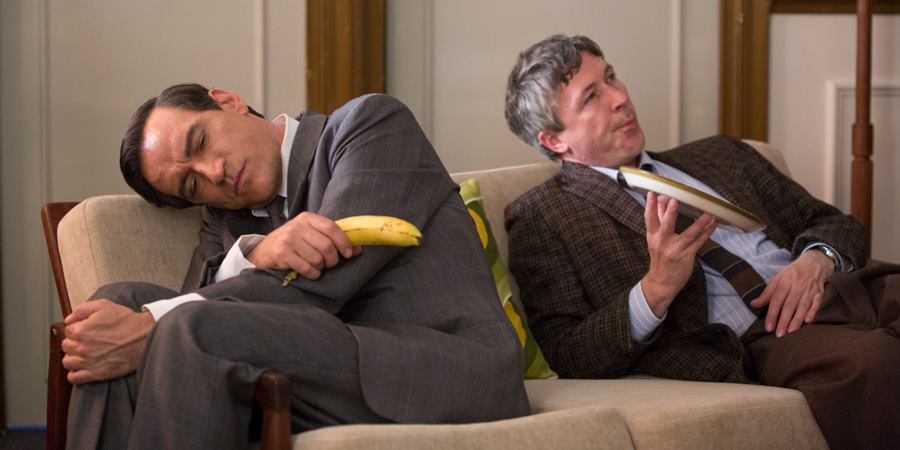 A comedy drama based upon Cary Grant's LSD-taking

Cary Grant is in his mid-50s and, with two failed marriages behind him, is looking for happiness, peace of mind and enlightenment. And he's managed to find it, not through critical acclaim, a multimillion-dollar fortune and the idolisation of fans across the world, but through mind-bending drugs.

Currently undergoing a unique brand of therapy involving a series of controlled experiments with Lysergic Acid Diethylamide, also known as LSD, Cary is now bringing Timothy Leary along for the ride.

Juiced to the gills, the pair embark on a whimsical hallucinogenic trip through psychological space and time, as they visit past, present and future memories.