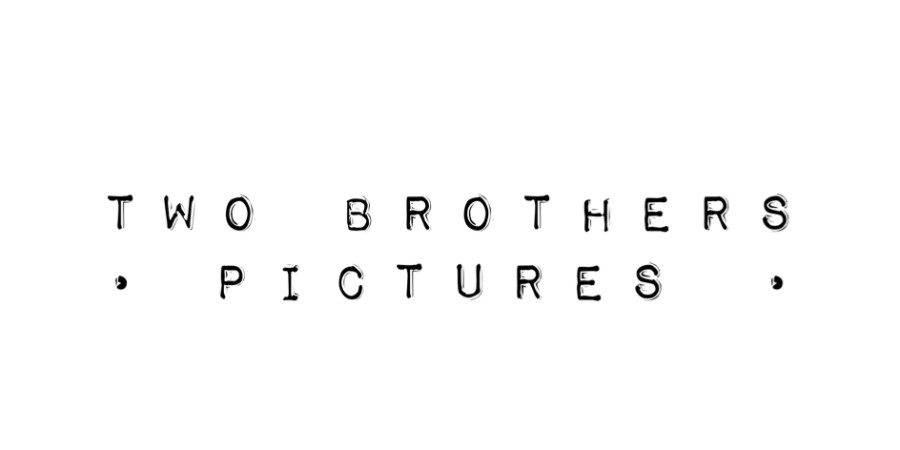 Two Brothers Pictures was set up by BAFTA and Golden Globe nominated writer and producers Harry Williams and Jack Williams in 2014. With the aim of producing quality scripted television in the UK and internationally, Two Brothers Pictures has quickly become one of the most exciting and successful production companies in the UK.

The London based independent, which joined the All3Media family in 2017, has produced some of TVs best loved shows including Phoebe Waller-Bridge's Emmy & Golden Globe winning, modern cult classic, Fleabag.