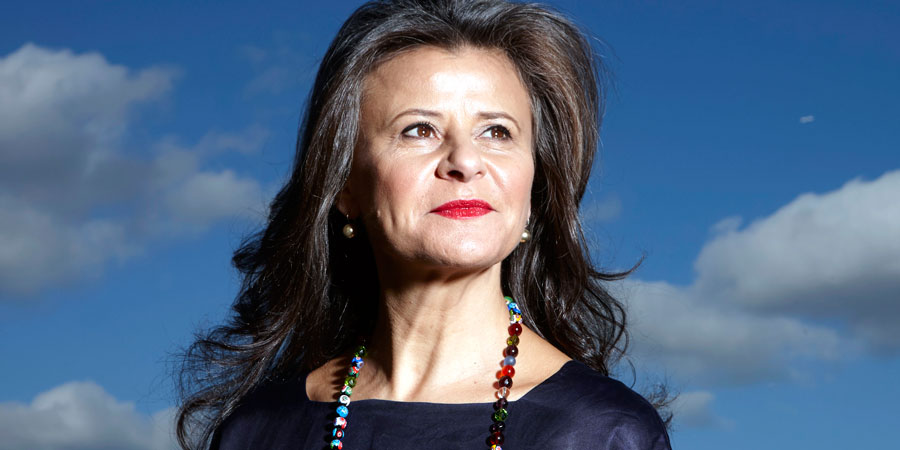 Sketch show starring Tracey Ullman, who has returned to the BBC for the first time since the mid-1980s.

Tracey portrays a multitude of diverse and distinct characters living in, or visiting, the busy global hub that is the UK.

Since the mid 80s Tracey has lived and worked in the USA, where her long-running sketch show of this same title first introduced The Simpsons to the world.

Tracey says: "It's a privilege to be doing this. I still feel as inspired to inhabit people as I did when I was six, standing on the windowsill in my mother's bedroom, putting on a show. The BBC has changed a bit since the last time I worked here, when it was all men in bow ties who had completed National Service. Now there are a lot more women. Great ones. The important things haven't changed, though. The BBC still provides an environment that allows you to the freedom to create the best shows possible."

After two series of this show, Tracey moved on to a topical version: Tracey Breaks The News